Pandor: We need a decision regarding SKA 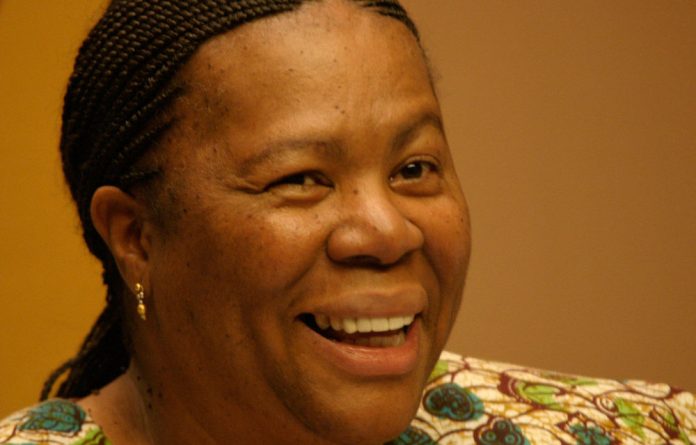 South Africa will insist a decision be taken on a site for the Square Kilometre Array (SKA) radio telescope at the next meeting of the SKA organisation, Science Minister Naledi Pandor said on Tuesday.

“I’ll certainly… protest should we not have a decision because I think we need to know where we stand, and I’m sure the other bidding country, Australia, also wants to know where [it] stands,” she told reporters at Parliament.

The next meeting of the SKA five-country committee involved in the matter, including Canada, China, Italy, the Netherlands and the United Kingdom, is set for May 25.

A decision on the location of the core site for the giant instrument was originally to have been taken last month, but was delayed to give the SKA organisation more time to investigate how investments made by the two bidders, Australia and SA, could be “maximised”.

Decision before June
Briefing the media ahead of debate on her department’s R4.96-billion budget in the National Assembly, Pandor said South Africa’s representatives at the meeting later this month would “make it very clear” the country wanted a decision before June.

Pandor jokingly said she would “make loud complaints… [and] throw my toys out of the cot” if there was no decision at the meeting, before seriously stating she “certainly will protest” should one not be taken.

“We will make it very clear to those who attend the meeting that we want them to honour the decision all of us have agreed to at the global forum meeting in Canada last year: that we will have a decision by June [this year].

SA’s excellent bid
“I’m thrilled that we’ve done very, very well because South Africa is definitely in and it’s clear we have an excellent bid. But we want a decision on the site,” she said.
South Africa has partnered with Botswana, Ghana, Kenya, Madagascar, Mauritius, Mozambique, Namibia and Zambia to host the 3 000 antennas that will make up the SKA.

Half of these will be located in a 5km diameter central region in the Karoo, while the rest will be spread up to 3 000km from this central concentration.

SA winning the bid for the SKA-one of the world’s biggest science projects-will provide a huge boost for the country’s economy, especially in the construction, engineering and IT sectors. — Sapa