The ANC has forgotten how to choose a leader 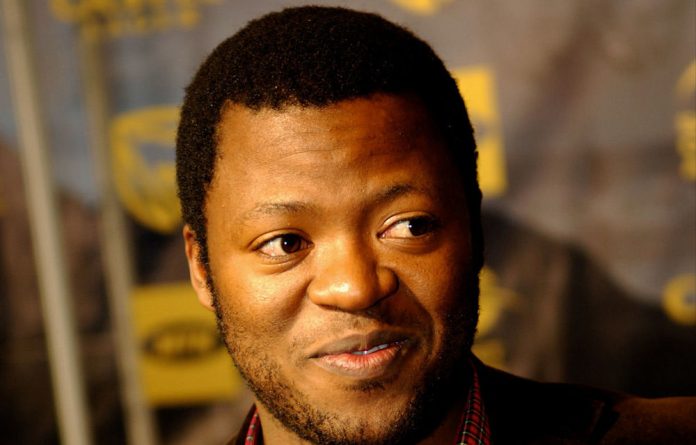 One of the worst things one could do right now is question the leadership of the ANC.

It isn’t the most prudent thing one can do and it isn’t encouraged. Of course you will hear those in the ANC say it is, but we know it is not. When one does so, one is often attacked and comments like “Polokwane-griever” and “enemy of the national democratic revolution” abound.

But I will do such a thing because, as my main man Drake puts it, “YOLO! You only live once.” So YOLO you ninjas!

We have a very insecure ANC leadership at the moment and nothing weakens a movement more rapidly than weakness at the top. Everything said that might be constructive – said without being sycophantic – is seen as an attack and a broadside. The laager mentality sets in and imaginary enemies are set out. Those who criticise for want of a better ANC are bullied into silence through the loud bully pulpit of the powerful. To quote the man who would be the Yoda of the ANC, Nelson Mandela, “It is a grave error for any leader to be oversensitive in the face of criticism.”

I know he wouldn’t be sensitive over being called a Yoda, for example.

Again, those who dare speak out, often speak of the hunger that follows their outspokenness. Of how business opportunities dry up.

Other people in the private sector who might agree with the sentiments become complicit in encouraging the weak leadership by stepping in to claim those business opportunities as they allow their morality to be guided by nothing other than the pursuit of money. Bravery in private but cowardice in public should be neither encouraged nor praised.

We know that there are many in the ANC who lament the transformation the organisation has undergone. No one is happy with the ANC, with the exception of those who worship at the altar of the tender. There are many who want to be happy with the ANC but are not given room to say how the ANC could be turned into a better place because there are too many big but fragile egos.

There was a time when we were proud of the ANC. Yes, today we are still proud. But our pride always points to the past, never the present. The present pains and disappoints us and leaves us in despair. Yet in our despair we always leave room for hope because we know that the organisation can do better. We cannot and will not allow it to be broken in our lifetime.

We can’t dishonour those who came before. What shall we say when we see them in the afterlife? Will we be ashamed or will we be proud? Will they say, “Well done, good and faithful servants of the movement,” or will they say, “Away from us!”?

Of course there is no leadership in the world that can be proud of everything it has done. Even the great saints of the ANC such as Oliver Tambo, Walter Sisulu have regrets – but these are dwarfed by their achievements.

In its 2001 document, Through the Eye of a Needle, the ANC outlines the attributes that will help identify a true leader. Unfortunately, it would appear as though those guiding principles have been ignored, as has been demonstrated by the so-called “Anyone But Zuma” movement.

From the one paragraph we can already see the many flaws in our leadership:

Point 35 of the document says, “A leader should constantly seek to improve his capacity to serve the people”. Unfortunately, many of our leaders are interested less in improving their capacity to serve, and more in increasing their chances to lead again. There is a big difference between the two.

Point 37 of the document then goes on to say, “A leader should lead by example. He should be above reproach in his political and social conduct – as defined by our revolutionary morality.

Through force of example, he should act as a role model to ANC members and non-members alike. Leading a life that reflects commitment to the strategic goals of the national democratic revolution includes not only being free of corrupt practices; it also means actively fighting against corruption.”

Having looked at all the points presented on the ANC document it is clear that the ANC does not apply this rigour when selecting leaders. This document might as well be burned, for no one follows its guidelines.

In my estimation, the document was written to ensure that not just anyone could become a leader because they think they can lead the movement; they should lead because they have ticked all the boxes. Being an ANC leader was meant to be difficult, not easy – for leadership is not easy.

The title of the document is taken from the Book of Matthew chapter 19 verse 24 in the Bible. A rich young ruler asks Jesus what he needs to do to get to heaven. Jesus tells him what to give up. The young man leaves because he is not prepared to give these things up, then Jesus says to the crowd, “And again I say unto you, It is easier for a camel to go through the eye of a needle, than for a rich man to enter into the kingdom of God.”

The needle Jesus was speaking of is not the same as the one you think of. The “eye of a needle” Jesus spoke of was a gate in Jerusalem, which only opened after the main gate to the city was closed at night. A camel could only pass through a smaller gate if it was stooped and had its baggage removed and had to almost crawl to enter. Therefore, a leader should be willing to let go of his baggage in order to be worthy of leading the ANC.

In an earlier verse Jesus says, “Not everyone can accept this word.”