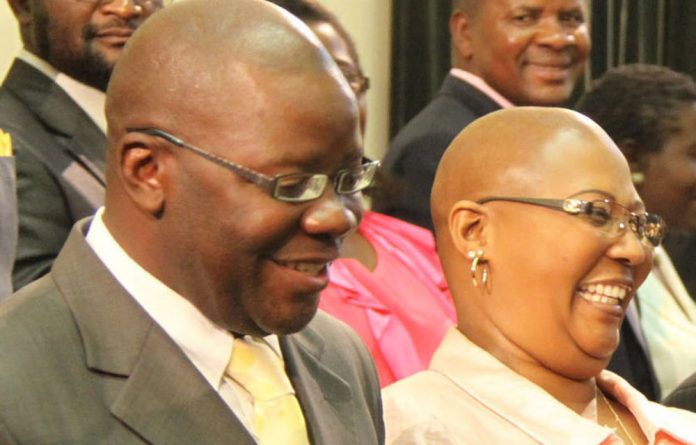 Since 2009, the Southern African country has been recovering from a decade of decline, but the economy remains fragile with coalition government partners President Robert Mugabe and Prime Minister Morgan Tsvangirai bickering over policy.

Last year Biti, the country’s finance minister, projected the economy was expected to grow by 9.4% in 2012, driven by strong performances in mining and agriculture.

“The first quarter of the year has been an extremely difficult period. We have not been able to meet our revenue targets. The key cause is non-performance of diamonds,” Biti told reporters on Thursday during a quarterly economic update.

“It’s foreseeable … that major projections will be revised downwards.”

The government generated $30.5-million from diamond sales from Marange fields in the first quarter of this year, far below the target of $123-million.

Biti decried what he called “opaqueness” in the sale of Marange diamonds, which have in the past grabbed global attention over charges of human rights violations by the army. Harare denies the charges.

Falling global demands
Revenues in the first three months of this year were $771-million compared to a target of $870-million.

“The resultant general decline in maize production will have an adverse impact on the overall agriculture output and this year’s GDP projection,” Biti said.

A rise in the price of pump fuel and rentals and planned food imports would continue to stoke inflationary pressure.

Zimbabwe’s headline consumer inflation rate quickened to 4.03% in April. The government has put a target of below 5% by the end of this year.

But Biti said gold output reached 3.1 tonnes during the January-March period and that the country was on course to produce 15 tonnes this year. – Reuters