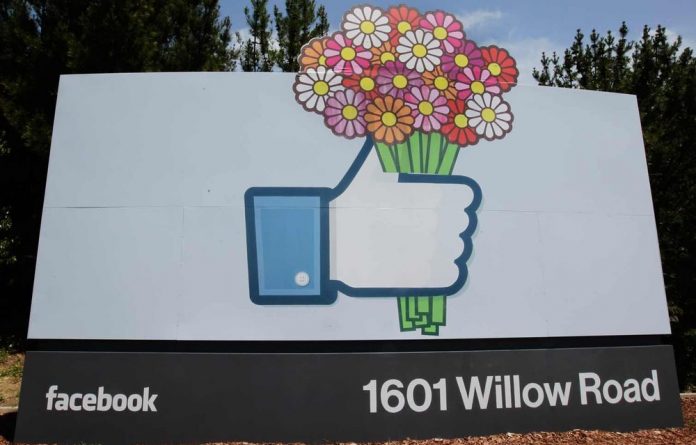 Facebook
Twitter
WhatsApp
Linkedin
Email
Telegram
0
The stock opened 11% higher and rose to $45 before rapidly heading south in frenzied trade, touching its initial public offering (IPO) price of $38. The number one online social network raised as much as $18.4-billion in one of the biggest initial public offerings in US history.
After a delay in the opening print that drove up anxiety levels among traders and onlookers outside the Nasdaq, the company’s closely watched stock began trading at $42.05, compared with an IPO price of $38.
To rapturous applause from employees, Facebook CEO Mark Zuckerberg – flanked by chief operating officer Sheryl Sandberg and Nasdaq CEO Robert Greifeld – rang the bell to kick off trading at the company’s Silicon Valley headquarters at 6.30am Pacific time.
The 28-year-old billionaire founder hugged and high-fived Sandberg and other employees in celebration after he pressed the remote button.
The area outside Facebook’s offices at 1 Hacker Way was packed with throngs of photographers, more than 12 TV trucks, and a TV news helicopter hovering overhead as the excitement reached fever pitch.
“A 15 to 20% pop is in the realm of possibility,” said Tim Loughran, a finance professor at the University of Notre Dame, before the start of trade.
“Given they already moved their IPO range up and increased the size, that’s bullish to begin with.”
Some expect shares could rise 30% or more on Friday, despite ongoing concerns about Facebook’s long-term money-making potential. An average of Morningstar analyst estimates put the closing price for Facebook shares on Friday at $50. – Reuters