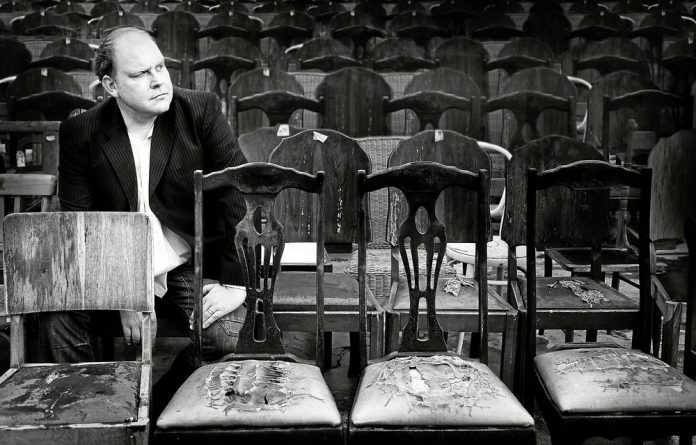 When Matthew van der Want suddenly appeared on Twitter in the second half of last year, no one could have guessed that one half of South Africa’s finest singer-songwriting duos was about to make a ­comeback.

But when he posted a tweet along the lines of “I have a fresh batch of songs that need the Chris Letcher touch” it became clear — Van der Want was back.

Having left the music world behind to focus on his career as a lawyer in 2004, the prospect of a new album had fans salivating.

He recently told a national daily newspaper that he felt as though he had reached a “plateau” in 2004.

“I had done everything I could do in this market, playing the same venues to the same people,” he said.

“It was a tough way to eke out a ­living. I had a kid and I grew up. I just stopped writing songs completely.”

Then, last year, his former songwriting partner, Letcher, returned to South Africa from London where he had been studying and gigging as a professional musician and the duo took to the stage at the Oppikoppi music festival.

Van der Want says the experience made him start asking why he had “let the music go”.

And so the process began: the guitar was pulled out, a home studio built and Van der Want began writing again.

Earlier this year the announcement came, again on Twitter, that Van der Want had a new album titled Outstanding and was shopping it around to labels.

At the time he joked on Twitter that he had called the album Outstanding to give journalists a hint of what adjectives to use when reviewing it, but the title also plays on the long delay between albums — his previous solo effort, Play My Way, was released a decade ­earlier in 2002.

To say that Van der Want owed his fans a new album is an understatement. So what can you expect?

Well, to sum it up, this may be Van der Want’s most accessible album ever. But please do not read that as commercial or a play for a new audience.

The songs are still littered with heartbreak and darkness — it is just that, every now and then, the light seems to shine through.

Amusing then that an album title Van der Want was considering for the album was “Hold on to the Light, Matthew”.

Highlights include the gorgeous love song Dream of You, and the delicate Little Trip, which begins with twittering birds before it paints a picture of a defeated man, resigned tohis fate.

Hot and Cold and This Has Been Fun offer a fuller sound than we are used to from Van der Want: pop songs that almost rock, but not quite.

Fans of Van der Want’s musical output will not be disappointed with this new offering, but my bet is that the album may even bring a few new fans into the fold because there is some seriously intelligent song­writing on display.

Whoever this album reaches, it is good to have Van der Want back after almost a decade of silence.