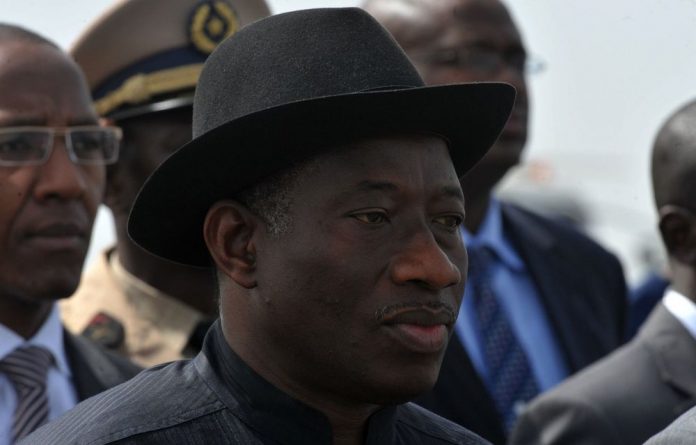 The Dana Airlines plane, identified as a Boeing MD83, was badly damaged in the crash on Sunday. It hit a power line and slammed into a building, which then caught on fire.

Nigerian Civil Aviation Authority head Harold Denuren told local media that he did not believe any of the passengers survived.

Broadcaster Channels TV said at least 147 passengers were on the flight. There were also casualties on the ground. Rescue teams were still at the scene, which was covered by thick black smoke rising into the sky.

The passenger plane had taken off from the capital, Abuja, and was heading to the Murtala Muhammed International Airport in Lagos when it crashed shortly after 4pm.

The accident was believed to be in the city’s heavily populated Iju-Ishaga district.

Yushau Shuaib, a spokesperson for the National Emergency Agency, said the death toll could not be confirmed.