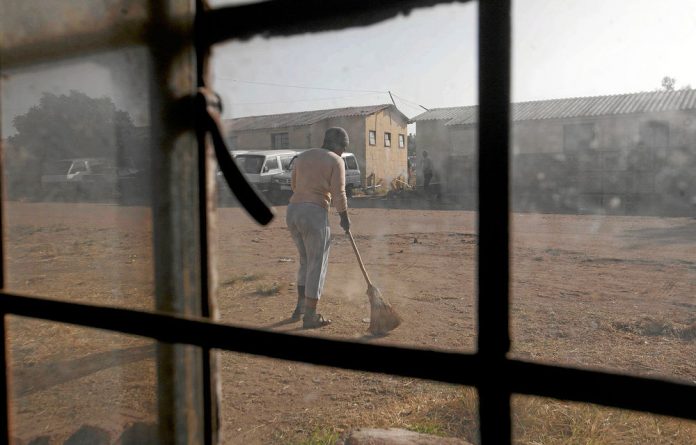 The Inkatha Freedom Party in Gauteng welcomes the investigation by the Mail & Guardian into the hostel situation faced by numerous families in Soweto, Mzimhlope, Dube and others.

The IFP has historically fought for these hostels to be upgraded from single-dwelling residences to family units, but what we have received from national and provincial government is a series of cut-and-paste policies that have failed to understand the complexity of changes in hostel areas.

To begin with, the Gauteng (and national) government’s inability to deal with changing hostel demographics is best illustrated by the irresponsible remarks made by Gauteng Premier Nomvula Mokonyane, who said that those living in hostels should just apply for new homes.

Hostel communities in Soweto marched to ask that her words be upheld and that they be given houses. But Gauteng government officials told them to “go back home to KwaZulu-Natal and Limpopo”.

Hostel redevelopment is a sub-programme in the provision of alternative tenure programme and this has been a noble approach. But unforeseen policy outcomes have arisen. One of the most problematic and detrimental has been the issue of treating hostels and hostel residents as nonresidents of broader communities.

Separate development
This is in part as a result of the alternative tenure programme’s founding statements that its “programmes … cater mostly for those residents in Gauteng who are not eligible for house ownership and mostly targeted for the majority of the migration population”.

This has meant that hostels in Orlando (a women’s hostel), Meadowlands, Nancefield, Buyafuthi, Mzimhlope and other areas are seen as side projects and not as part of broader city and provincial plans. This approach sees hostels, in Gauteng in particular, as a “separate development”.

The Gauteng government does not understand how to build an inclusive society, with hostels as part of such a development. It appears convinced that Orlando and Meadowlands hostel dwellers should move into temporary relocation units.

The vacated areas, now being developed, will be too expensive for the original residents. The IFP would like to believe that this was an unintended mistake.

But further research revealed that poor people were coerced into giving up their homes and land so that others could make a profit.

Temporary structures
This is common in South African town planning where the government is involved. Hostels are still seen as temporary structures and nonpermanent dwellings rather than homes and starting capital for families.

The Gauteng government also shows that it still views hostels as male dwellings. Yet many hostels have now become family residences and, in the process, communities.

There are numerous other issues to be dealt with, such as that of hostel-dwellers qualifying for reconstruction and development houses, a process that is not being clearly articulated or debated properly.

For now, it is important that the issue begins moving away from being a sideshow to forming a key part of town and regional planning for government.