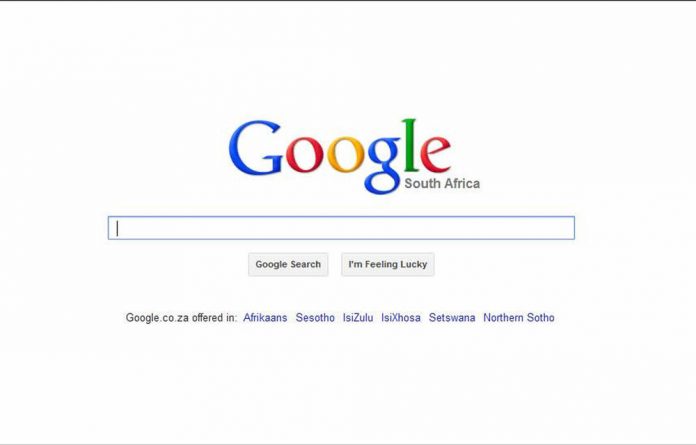 The ambitious plan to liberalise internet addresses attracted 1 930 applications, almost half of them from North America, with Web giants Amazon and Google applying for dozens of domains including .cloud, .buy and .book.

The liberalisation of top-level domains beyond the fewer than two dozen in existence – dominated by .com, .org and .net – is intended to stimulate competition and innovation by giving organisations more control over their Web presence.

Critics say the new suffixes are unlikely to catch on, and some trademark owners have complained that the move is causing them unnecessary expense – at $185 000 per application plus running costs – to defend their online turf.

Previous small-scale experiments in liberalising domains led to low take-up of suffixes such as .museum, .jobs and .travel.

“At the highest level, this is all about creating competition to .com,” said Jonathan Robinson, non-executive director of internet registry services company Afilias, which has applied for more than 100 new domains on behalf of clients.

Competing applications were received for 231 domain names. The most popular were .app with 13 bids, .home with 11, and .inc with 12.

Investment
Technology giant Apple’s claim to .apple was uncontested by the Apple music label or anyone else.

“The big names of the internet have either invested massively or not at all,” said Stuart Durham, European sales director for Melbourne IT, which has handled 150 applications on behalf of clients.

“There appear to be no applications from Facebook or Twitter. There are different strategies in play here and some big gambles.”

Just 17 applications were received from Africa and 116 for names in non-Latin alphabets.

Expanding the internet beyond the Latin alphabet was one of the original reasons behind the liberalisation drive, which began seven years ago.

ICANN will now spend the rest of the year assessing the applications, with contested domains going to auction where more than one party has a legitimate claim.

The first new domains are likely to come online in the first half of 2013. Some critics, including senior figures at Google, have warned that the liberalisation risks effectively privatising the internet by giving already powerful Web players more scope to control portions of it.

Obligations
“Our concern is that this could lead to more Facebook-style walled gardens as big brands seek to keep you in their own areas of the internet,” said Stephen Ewart, marketing manager for Names.co.uk, a British domain-name registrar.

“Make no mistake, this change to the domain name world will lead to more competition and consumer choice, but it could also be viewed as a silent privatisation of the web – for better or worse,” he said.

The project is a key test for US non-profit organisation the Internet Corporation for Assigned Names and Numbers (ICANN), whose authority to administer the Web’s naming systems is being challenged by emerging nations who say it is too US-centric.

“The plan we have delivered is solid and fair,” ICANN Chief Executive Rod Beckstrom told journalists at a news conference in London.

“It is our fundamental obligation to increase innovation and consumer choice.” Nations including China, Russia and Brazil are pushing for ICANN’s functions to be transferred to a body such as the United Nations, in which governments would have more control.

ICANN is set to net some $350-million from the liberalisation project – about five times its annual budget.

Beckstrom said the organisation had priced the applications to cover its costs and that the use of any surplus would be decided by its community – which includes internet companies, governments and ordinary citizens. – Reuters