Death of an online whizzkid 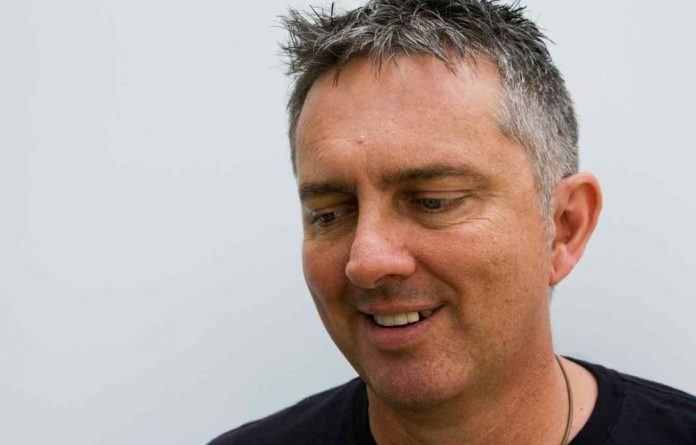 The moustache is dead. It’s hard to believe.

Naspers [JSE:NPN] CEO of MIH Holdings, Antonie Roux, who I worked for and with from 1999 to around 2009, was the most livewire person I’ve ever encountered in the workplace.

I can’t be more precise about dates and hierarchies because even when Roux handed over responsibilities to others, you still felt he was in charge. It felt like every project you worked on came from him.

So if some of the projects I list below actually belonged to other people, I apologise. But they’ll understand if I make any errors.

Probably the worst thing Roux made us build at MWEB was an Ancestry website. Ancestry.com was in the top 10 sites globally at the time. To any right-thinking person, this would mean that the market was saturated.

To Roux, it was an opportunity to take on the world. Actually, implementing QQ.co.za was pretty bad too. Building a version of Naspers’ massive Chinese Tencent instant messaging platform was always going to be a thankless task in South Africa.

In China, there were millions of active users (currently over 700 million). In South Africa, at the time there were probably less than 3 million users of the internet in all.

But Roux’s definition of failure appeared to be “something you haven’t tried”. He believed that true online progress came from having many massive failures, and a few startling successes.

Roux started with Naspers in 1979 as a lowly technician, and gave the company 33 years of service.

He was a founding member of pay-TV channel M-Net before taking over as MWEB CEO in 1997, and then moving on to head Naspers internet operations.

With his energetic guidance and help, Naspers acquired holdings all over the globe: Tencent in China, Allegro in Poland, Mail.ru in Russia and various other companies in Brazil, India and the USA.

He was always willing to try something new, no matter how stupid it seemed to the people under him. An example of his lateral thinking was when he made us run two front pages at MWEB, then one of the biggest websites and ISPs in South Africa.

We monitored the traffic, and the one that got the most users was the one we’d roll out. The first was the usual content-rich front page, with the huge bucket of Media24 content underneath it.

The second was an empty page with just a big fat button in the middle saying “E-Mail”. Quite what that would have done to Naspers’ online content strategy if it had succeeded, I shudder to think.

Some of Roux’s criticisms of new designs and products could be exasperating. At times he’d veto a design because, he said, his wife couldn’t use it. I’ll never know if this was true, or just his way of reminding us that usability is everything online.

He was always far ahead of his local peers – and indeed most people in general – when it came to technology.

At MWEB, with his impetus, we launched messenger systems, blogging platforms, video emails, gaming platforms and much, much else, all of it way ahead of its time in the internet backwater of South Africa.

Roux was a true online person, and it’s no exaggeration to claim that he shaped much of what the internet in South Africa has become. He didn’t see media, only opportunities.

If he thought there was a better, newer way to do something he made you do it, his moustache bristling with aggression as he issued his orders. He was abrasive, irritating and an online star.

When I heard he had died, I tweeted “Roux was a man who taught us that belief is a legitimate business principle, and being a whizkid (sic) is a function of acumen not age.”

It’s true. He never seemed to tire of exploring the endless possibilities of the new, or of embracing the opportunities of the now.

He died on Sunday June 24 in Heidelberg, Germany, after undergoing surgery for pancreatic cancer.