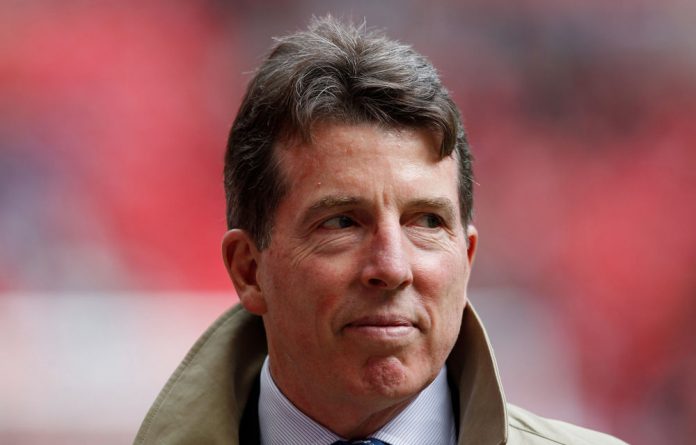 Diamond (60) stepped down from the top job on Tuesday over revelations that Barclays traders tried to manipulate inter-bank lending rates.

Diamond will face questions on Wednesday by Parliament's treasury select committee, particularly over a phone conversation he had with Paul Tucker, the deputy governor of the Bank of England (BoE), in 2008.

Lawmakers are likely to focus on whether or not the BoE was implicated in the manipulation of Libor – the rate at which banks offer to lend money to each other.

Barclays said that from this, "del Missier concluded that an instruction had been passed down from the Bank of England not to keep Libors so high and he therefore passed down a direction to that effect".

'Difficult position'
The bank added that: "Bob Diamond did not believe he received an instruction from Paul Tucker or that he gave an instruction to Jerry del Missier."

Agius told reporters on a conference call Tuesday that Missier had been "the most senior officer [at Barclays] who gave instructions to lower Libor rates and that obviously puts him in a very difficult position."

Diamond pledged to cooperate with the parliamentary committee in a letter to the committee's chairperson written before he resigned but said he would not be able to address some issues due to ongoing investigations.

Barclays was last week fined £290-million by British and US regulators for attempted rigging of the Libor and Euribor interest rates.

Libor is a flagship London instrument used throughout the world, while Euribor is the eurozone equivalent. The rates play a key role in global markets, affecting what banks, businesses and individuals pay to borrow money.

Manipulating the rate could have given the impression that the bank was in a stronger position financially than it actually was.

'External pressure'
Agius is staying on in his job to lead the search for Barclays' new chief executive, while Diamond and Missier have resigned with immediate effect.

Explaining his decision to quit after 18 months in the top post, Diamond said in a statement: "The external pressure placed on Barclays has reached a level that risks damaging the franchise – I cannot let that happen."

Raising suspicions of possible wider rigging, it emerged at the weekend that bailed-out Royal Bank of Scotland had sacked four traders over their alleged involvement in a similar affair.

Britain's Serious Fraud Office on Monday announced that it was considering whether to bring criminal prosecutions over the issue, while Prime Minister David Cameron has announced a parliamentary inquiry into the scandal.

Lawmakers will vote Thursday on whether to back calls from the main opposition Labour party to set up a judge-led inquiry similar to the press ethics probe triggered by phone-hacking at Rupert Murdoch's media empire. – Sapa-AFP