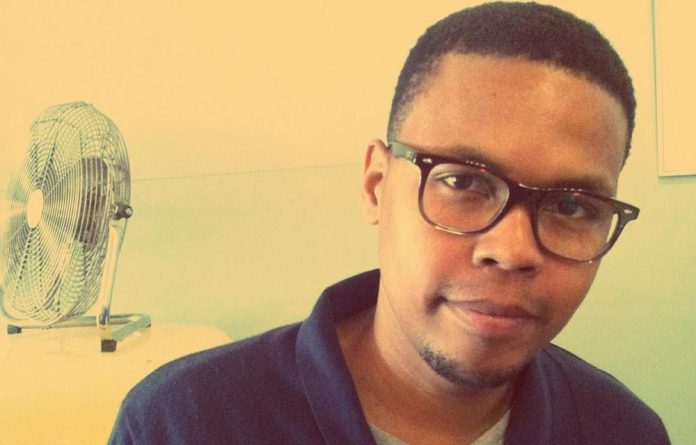 The recent government blunders on education have seen many a South African reflecting on the state of our national public education.

Where is this country going if public figures, entrusted with gearing our children to become tomorrow’s leaders, find no flaw in the logic that, regardless of having no books with which to satisfy the requirements of the curriculum, pupils should still be able to “catch up” and do well? The short answer to this is, of course, shambles, unless one is to entertain more colourful and descriptive words.

The issue is, of course, not simply education in the strict sense of schooling conditions and delivery of books, but more importantly the quality of literacy that is being fostered. I speak here of literacy, specifically the basic and innate quality of being able to read and through that process, discover ideas and set the imagination free to explore countless possibilities. Reading has been brought into focus recently, and it has been revealed, to our horror, that it is an exercise that seems to occupy a precarious position in our country’s cultural space and, sadly, our government’s list of priorities.

It was not until my fortunate meeting with local author Sindiwe Magona while attending the National Arts Festival last week that I too became one of the many deliberating the context and meaning of these issues. Magona is an accomplished South African author who has written books such as To My Children’s Children, Beauty’s Gift and Mother To Mother, which has since been adapted into a powerful stage production that found an audience at this year’s festival.

We met over tea. Her motherly tendencies were in evidence as she gave me instructions: "Put your tea bag into that plastic bag, and put your empty cup there."

We spoke about the state of literacy in South Africa and how it appeared that the enjoyable art and discipline of reading was fast becoming an endangered activity. She gave me an account of something she had seen as she waited to board her flight from Cape Town to the festival. Across from her stood a mother and child. Being curious, she asked the woman if she liked to read, seeing that she was holding a book in hand. The woman informed her that she had a good collection of local authors including Magona herself.

Wonderful, thought Magona. But then the mother added that the books are for the children. She does not read – why should she? Her statement was innocent and honest, but one has to ask: if you don’t read, what reason do your children have to read at home?

Magona did not ask the question, of course. She was stumped by that stage of her encounter, and her face revealed how dejected she had felt. The words of George Barnard Shaw, about making it a point to "never give to a child a book that you would not read yourself" spring to mind.

I went on to ask her myriad questions about reading and writing, but it was her answer to the question "What makes a writer?" that I most appreciated. She said that if you can write, read and string words together, turning a sentence into a story will then only be a matter of will. Of course it is not that simple in reality, but I am certain that she did not mean it in such simplistic terms. The idea, she continued, is to be aware of the ability to express one’s self through words, to represent one’s self and give life to ideas even in their simplest form, something she explained she tried to communicate through her early work, To My Children’s Children.

This ability to express and represent the self is arguably one of the outcomes of the simple exercise of reading. Reading, after all, enables the ability to think, to question, to discover and through the numerous pages of a book, come face to face with who we are.