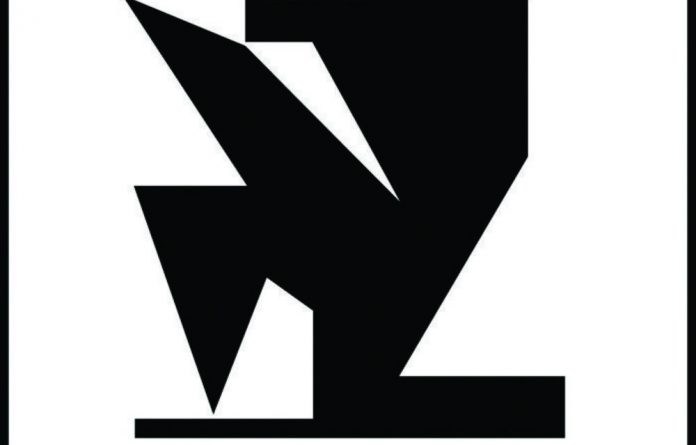 It is no accident that Darren J ­Cunningham, the musician known as Actress, has a track on the new compilation Bleep: A Guide to ­Electronic Music.

It is an astonishing record of 55 tracks, the earliest a 1937 composition by Olivier Messiaen. There are  Aphex Twin, Boards of Canada and a track that brings us right up to date — the second last — from the Actress album in 2010, Splazsh.

Actress released R.I.P, his second album for the Honest Jon’s label, in April.

Actress typically presents washes of layered sound and then uses what sound like real instruments — piano, organ, flute, strings — to carry the melody. It is almost orchestral at times, but it is a haunted orchestra.

On Shadow of Tartarus — a deep, dark place of punishment, according to Greek mythology — there is a pulsing, menacing undertow and a thin, ghostly xylophone. It is best listened to loud, as are most of the tracks on R.I.P.

You can actually dance, I think, to the excellent Lord’s Graffiti. A pleasingly solid kick-drum fades in, as it would if it was playing in a nightclub. It also has a muffled snare drum and a looping sample of what sounds like a wall of strings.

Another highlight is Caves of Paradise, a shuffling, shambling number with a plaintive flute that contains what appears to be one of the album’s only samples of the human voice — someone saying a muffled “yeah”.

Actress made the cut for the Bleep album because the compilers have recognised — along with electronic musician James Blake — artists that represent the new wave in electronic music, or in Cunningham’s description, “R&B concréte”.

Elangeni: The bed & breakfast of champions