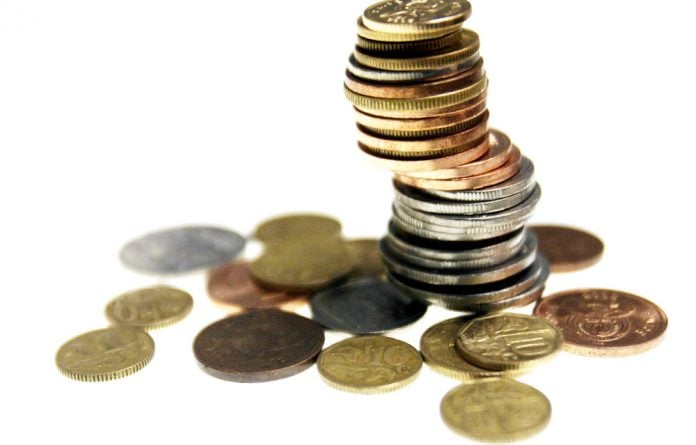 A Zimbabwean minister said on Wednesday the government is worried about high bank charges and interest rates, in some instances as high as 40%, levied by some of the country's commercial banks.

"When they [industry] come to you, you charge them 40% interest rates. Surely you know it, when you sleep at home, you actually know it, it's not right," Moyo told bank chiefs at a meeting in Harare.

"What is happening in this country is unacceptable," he said. Moyo also expressed concern at the collapse of banks following the recent closure of a locally-owned Royal Bank, shut down due to a liquidity crunch and bad management.

"We are concerned about the issues of corporate governance, we want a moral climate to exist in our banks. Let's follow the normative values of running financial institutions," said Moyo.

Some of local banks have shareholders doubling as directors and chief executive officers who were awarding themselves loans that were not repaid. "The issues of owner-managers are issues that we have in mind, they need to be rectified," he said.

Moyo said the government endorsed the central bank's new directive for banks to increase minimum capital requirements by about 1 000% to $100-million. "We are expecting all of you to comply," he told the bank bosses.

Banks have two years to raise the capital, but must by year-end have doubled their current capital base. He said the new move was aimed at consolidating the banks and growing the sector.

Moyo said the policy is part of the government's economic blueprint to push for growth in the economy after years of decline and world-record hyperinflation that ended only when the country switched to using the US dollar three years ago. – AFP

The conflation of human rights violations and a pandemic leave the most vulnerable marginalised. Equitable and democratic societies are needed to fight against this
Read more
Advertising
Continue to the category
National