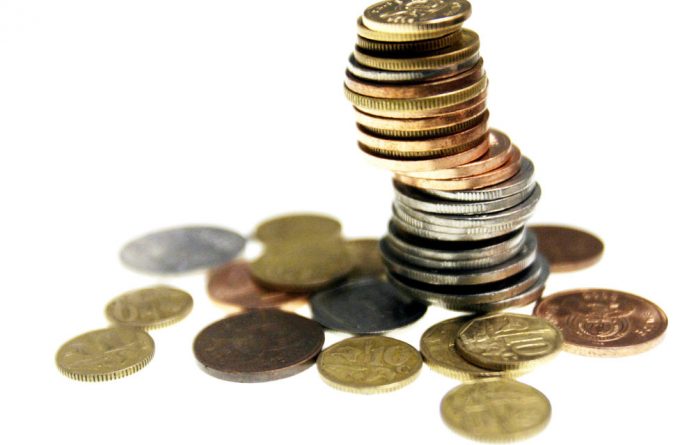 Matters came to a head on Wednesday when a member of Johannesburg's ANC-led mayoral committee, Geoffrey Makhubo, allegedly refused to accept 3 000 unresolved billing enquiries collated by the Democratic Alliance.

Two weeks ago the DA hosted a meeting at Marks Park in Melville, inviting city residents to detail their continuing billing issues, after the ANC in Gauteng said the matter was close to being finalised.

"There is a crisis, it has not been resolved, and the ANC in Johannesburg is in denial about that fact," said DA spokesperson Mmusi Maimane, who claimed Makhubo had refused to accept the queries, demanding instead the DA contingent leave the City of Jo'burg offices.

"Makhubo’s office refused to accept the bills and went so far as to call in the metro police to remove us from the premises. It seems that Mr Makhubo has bowed to political pressure from the ANC," he said.

But the city said the DA had no authority to undertake such action.

'No capacity'
"The DA has no capacity to resolve any customer queries. The contract agreement and account is between the City and the customer," Zoleka Zide, an assistant director in Makhubo's office, told the Mail & Guardian.

"We therefore appeal to our customers not to be misled by the promises of political parties and pressure groups that they are able to resolve issues outside the City-established channels."

Zide said Jo'burg residents need to use the correct channels to address their concerns. "There are no shortcuts that can be offered by 'shadow MMC's' or 'shadowy intermediaries' that will bypass the process or offer preferential treatment," she said.

The City launched a revenue intervention programme in November last year, committing to addressing the inaccurate billings and queries over 19 months.

But has been no concrete information as to how far the matter is from being finalised.

"We would once more want to thank all our customers for payment of services and assure them that we remain committed to improving service delivery. Our doors will always be open for customers to pay accounts and log queries," Zide said.