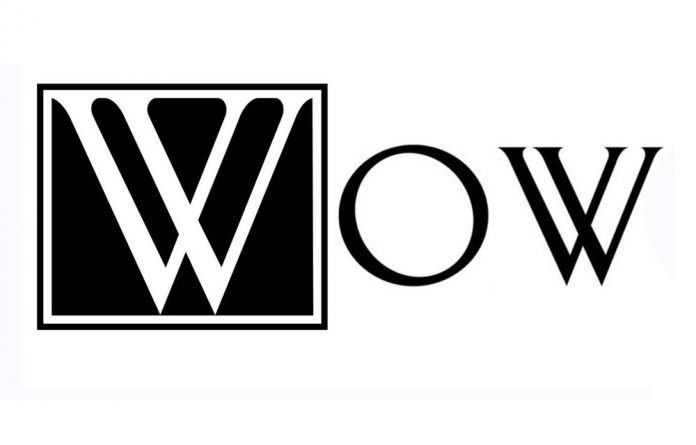 The white folks who are screaming about Woolworths are just a case of (to bastardise William Shakespeare) "Much a-scream about nothing".

I don't think I've ever been more scared of white people than I was when I saw the massive outcry on Twitter yesterday, accusing Woolworths of discriminating against them when it comes to job opportunities.

I even received one of those dreaded purple BBM messages.

Allow me an aside here: Death to purple BBM messages in our life time! Amaaaandla!

I digress. Here is the dreaded purple message I got: "Woolworths is a well known shop to all and is supported by a 97 percent white population. However on radio this morning they clearly stated that in the future they will NOT employ any white workers. A national mass boycott of the popular chain has been called for. This boycott is to last for ten days where regular customers are asked to refrain from shopping at Woolworths. I'm not racist but everyone should have a fair chance at a job. Pass this on if you agree."

I suspect that a lot of the people who passed on the message said this to themselves after reading the annoying broadcast, "You had me at 'I'm not racist but" and then passed it on. We, of the melanin-advantaged persuasion, know that when someone says, "I'm not racist but" – the last thing they are not, is not being racist. Closet AWB members. So if you happen to have passed that on, then I'm sorry but … you are racist.

I'm not unmindful of the irony of the fact I myself have just published that purple message. It doesn't count, though, because I'm not white.

Bravery and cupcakes
Still, the message worried me. At some point yesterday I was even too scared to go do my shopping, but then I thought I'd brave it out. In my moment of pseudo-bravery, I worried that I'd find white women standing protesting outside my local Woolies. I imagined that as I dared to walk into the shop, I'd be pelted with hundreds of cupcakes or, even more terrifyingly, fake smiles!

There is no greater weapon in the possession of white women than fake smiles (to find out more about white women and fake smiles buy my book, In My Arrogant Opinion). I'm pretty sure that had I encountered a protest with white women all in a line, dishing out fake smiles at passersby, I would have fled to my car and gone home without buying anything. Fortunately, there was nothing of the sort. I shopped in peace.

There is nothing wrong with what Woolworths is doing. People must stop getting their panties in a bunch.

They talk about reverse racism. Well, let's go back to history class, and please turn the pages of your textbooks (I know you had them when you were at school so don't even front).

When racism was legislated in South Africa, the people who were denying black people jobs were white.

Woolworths is not the only company with this policy, many South African companies that have an under-representation of black people institute the policy, they just don't say it out loud. Besides, what's the point about Woolies being moral when it comes to the environment but not with its employment practices?

And can those white people who are whining about this stop it already? This won't affect them at all, only 8% of white people are unemployed in South Africa vs over 40% of black people. So chill, angry white people. (No, not you reading this, you are not angry.)

Whiting wrongs
Okay, so that said, I must admit that some of these whites who are complaining do have a point. I am in agreement with their grievances. There is an under-representation of white cashiers at Woolies. I have never, ever been served by a white cashier at Woolies. WHITE WOOLIES CASHIERS IN OUR LIFETIME! AMAAAAANDLA!

There is no reverse racism here at all. The majority of people who hold executive positions at Woolies are white folks. I can understand why companies would want a fairer representation of the South African demographic. I have been in many meetings with suppliers where the senior people from the suppliers are just white and I'll be the only black person in the room. In a meeting with more than 20 people. How is that possible in this day and age? No senior black people in these companies?

White people seriously have nothing to worry about. Between 1993 and 2008 white income rose from R46 486 per capita to R75 297, while for black people it rose from R5 073 to R9 790. Democracy has been good to white folks. White per capita income is almost eight times that of black people according to the South African Institute of Race Relations.

There is no agenda against white people. The only agenda there is, is the pursuit of fair representation. There is no crime in Woolworths trying to rectify the wrongs of the past.