Take me to your loungers 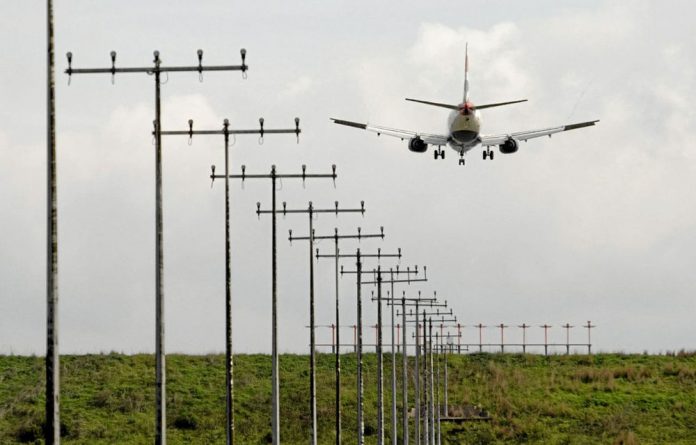 Although business-class air travel still has a certain cachet and brag factor about it, particularly for first-timers, seasoned business travellers make use of increasingly sophisticated facilities offered by top airlines to make working trips more productive.

That's true of the time they spend in airports at airline lounges as well as on-board airliners in fleets that have business cabins with amenities you'd expect to find in any modern office.

Of course it comes at a premium, but larger companies, in particular, are prepared to pay for time-constrained senior personnel to arrive at their destination, wherever it may happen to be in the world, rested, refreshed and ready to perform.

Once the glamour of international travel has faded, particularly for frequent flyers who cross multiple time zones regularly, travel is less about the destination and more about how you get there. Or, more specifically, what you can achieve en route.

Aviation expert Linden Birns said in an interview with the Mail & Guardian: "Airlines understand the importance of business travellers as a market segment and will go a long way to accommodate their needs because of the premium price they can extract from them."

In fact, business travel has become so important that some airlines drop their first class cabins in favour of configurations that accommodate more business passengers. For instance, Singapore Airlines has no first class on its routes to Johannesburg or Cape Town, and Emirates does the same on some of its flights to South Africa.

"The great thing about the new airliners is that they can be re-configured to meet passenger demand on any single route or for any specific market," said Birns.

On domestic routes, cabin lay-out can change depending on the time of day. The business class section, for example, can be expanded quickly to meet high demand for business class seating on a Monday morning between Johannesburg and Cape Town.

Premium cabins are the biggest revenue-earners for airlines, and large businesses and high net-worth individuals are happy to pay for this service. Birns said: "They are not just trying to be flashy — time is money for these people and they need to get off a plane and hit the ground running without having to unfold and iron themselves. They have to be productive immediately and facilities like lie-flat beds that allow them to emerge rested are more of a necessity than a luxury."

Birns said it pays to shop around, even if you are flying business class, because fares can vary by as much as a third. For example, a direct flight business class from Johannesburg to the UK can cost in the region of R45 000. A similar flight with a single stop in the Middle East may cost around R10 000 less than that. If time is less of a concern and comfort is what you're after, the lower fare might be a worthwhile option.

Birns said on-board facilities are not the only amenities that deserve consideration when choosing a carrier while on business; good airport facilities are also increasingly important to people who want to get the most out of their time. "Departure lounges are a familiar fact of life for most business travellers, but a growing number of airlines are now also investing in arrivals lounges — places where travellers can set themselves up for the day after a long flight. Here they can have a shower, do their last minute e-mails and have a bite to eat before they have to get on with the day," he said.

Many business travellers also look for airlines with departure lounges where they can have a good dinner before boarding an overnight flight. This allows them more time on board either to work or get some rest.

Optimistic leaders are what the world needs

The future of logistics is here – are you ready?

​The African Review of Economics and Finance Conference 2018