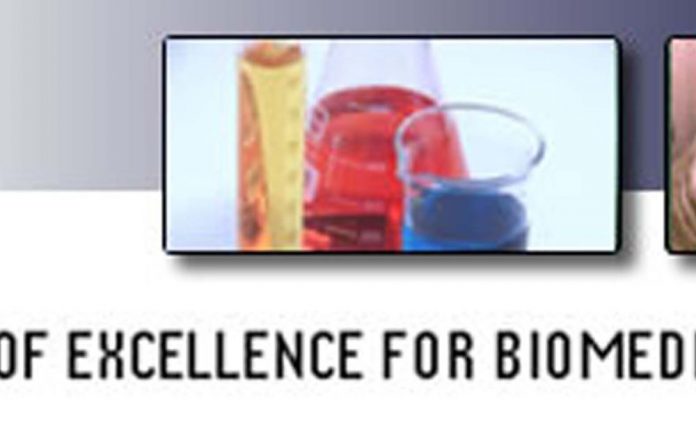 The Centre for Biomedical TB Research (CBTBR) is currently the only DST-NRF centre of excellence in the biomedical field and is hosted jointly by the universities of Stellenbosch, the Witwatersrand and Cape Town.

The strategic objectives of the CBTBR are to make significant contributions to the knowledge base through world-class research; to develop and evaluate new tools for controlling TB; and to develop human capital using research as a vehicle for training the next generation of researchers.

Research in the CBTBR spans the continuum from basic to applied, and falls into three main thematic areas: Mycobacterium tuberculosis physiology and metabolism of relevance to drug discovery and drug resistance; bridging the gap between basic and clinical TB research; and host responses to TB.

The CBTBR has created a wide network of regional, local and international collaborations and linkages and uses the combined knowledge and expertise as a platform for brokering information and rendering services at various levels. The CBTBR investigates new tools for the diagnosis, treatment and prevention of TB. It also supports the rollout of new diagnostic tests and plays a pivotal role in the impact of these technologies on TB in SA.

Experimental approaches that are based on a post-genomic research strategy play a particularly important role. The CBTBR also aligns with the department of science and technology's 10-year innovation plan for the years 2008 to 2018).

One of the five grand challenges in this plan is the farmer-to-pharma value chain, to strengthen the bioeconomy, which is strengthened through the CBTBR's research into TB drug discovery.