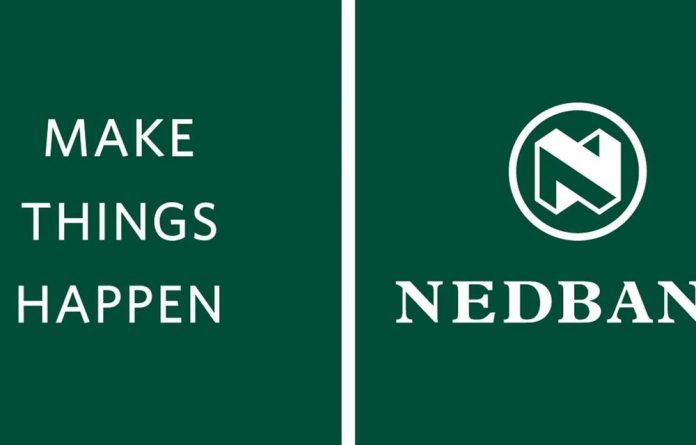 The Financial Services Board conducted a baseline study on South Africans' financial literacy and education earlier this year, revealing interesting but not unexpected results. The study was the first of its kind in the country and will be used to direct future interventions.

It was commissioned by the board's consumer education division because its own education programmes had been hampered by a lack of of data about the financial knowledge, attitudes, skills and behaviours of South African consumers. A range of personal finance issues was explored to gauge the public's level of knowledge, but also to gain some insight into what is a rather precarious position for millions of households around the country.

This bleak situation was characterised by disturbing levels of indebtedness and low income levels, with 44% of respondents indicating that their income did not quite cover their living costs during the past 12 months.

Such is the extent of the problem that 56% of respondents have had to resort to borrowing food or money from family or friends, while 49% found it "difficult or extremely difficult" to pay all their expenses and bills during a typical month.

This was the case more often in black and coloured families, but race was not the sole indicator: those with higher levels of education were more likely to get by on their income.

Given the dire situation in which these families found themselves, it is perhaps not surprising that financial planning did not feature highly on their list of priorities. Little more than a quarter of respondents indicated that they had saved some money in the past year, whereas a third barely managed to get by on their income.

Financial controls such as household budgets appear to be foreign to more than half the respondents, with 51% indicating they do not compile a budget. The lack of budgeting was most prevalent among coloured and black respondents: only 46% and 39% respectively used a budget, compared with 67% and 68% respectively among white and Indian respondents.

The pain households have been feeling was also reflected in the 56% of respondents who said they "always" or "usually" stay within their budgets.

But 43% indicated they "sometimes" or "never" stay within spending limits.

Low income levels are hardly conducive to financial planning and saving, and the findings showed that a majority of South Africans have only small reserves from which to fund living expenses should they lose their incomes.

Turning attention to financial product awareness the survey showed that South Africans' awareness of bank accounts was quite high at 86%, although a third of respondents said they used no banking products.

The results also indicate that the market for investment and saving products is fairly stagnant, with about 70% of respondents not buying any such products in the past two years. The products with the highest levels of awareness were retirement products and informal savings clubs. Pension funds were known to 72% of respondents and stokvels to 68%.

Looking at where, and whether, consumers get their information and advice, as much as 18% of respondents said they did not source any financial advice.

A further 18% pointed to banks as their preferred advisor. Financial consultants are sure to be dismayed that the primary source for advice — certainly among low-income respondents — was overwhelmingly from a family member (66%) or a friend (42%). Further bad news is that South Africans have a higher preference and level of trust in banks (74%) than in financial advisors.

Trust levels were also high among friends and family (70%), but media sources scored a pitiful 7%.

In trying to gauge the level of familiarity and proficiency with basic financial concepts, the results showed a generally low level of knowledge, although a good number of the respondents acknowledge their lack of financial savvy.

Not surprisingly, higher-income households knew considerably more than their poorer counterparts, and urban consumers had a higher knowledge base than rural dwellers.

More than 30% of South Africans identified making better use of saving products as something they would like to know more about and more than a third of the poor respondents were concerned with this knowledge gap. In the higher LSMs, 24% were concerned.

The report also explored a host of other indicators and attitudes, suggesting that such studies be repeated every three to five years to build a body of knowledge that reflects the country's financial literacy and build models to predict future values.

"The research team recommends using the survey to inform the decision-making regarding the allocation of funding to consumer financial education programmes and initiatives," wrote the authors.

"Financial stability and future economic growth depend on a flexible and informed populace who can understand and respond to the demands of a complex financial world. We also need to remember that with the growing complexity of financial institutions and products, the financial literacy required by the average citizen also rises.

"Inequalities in financial literacy only serve to hinder social mobility, fracture social cohesion and stifle economic opportunity. The research completed here is one step along the road towards improving the financial literacy for all South Africans."

Marketing is an exciting discipline, offering the perfect fit for individuals who are equally interested in business, human dynamics and strategic thinking. But the...
Read more
Motoring