Harrowing story of an African farm 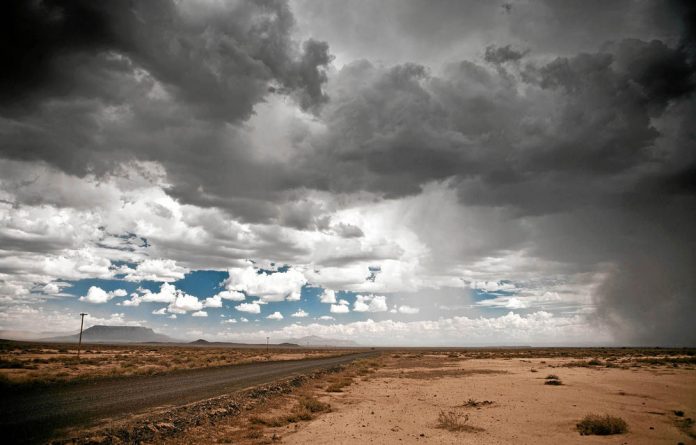 THE LAND WITHIN by Alistair Morgan (Penguin)

South African literature has a long tradition of farm novels, ranging from Olive Schreiner to Marlene van Niekerk by way of many others and the best of them go far beyond extolling the lyric loveliness of the (always contested) landscape and the rural life, digging deep into the lives of people on these farms.

Alistair Morgan's novel does likewise and he combines this with a psychological study, which in his title clearly foregrounds the inner landscape of the mind.

For the most part the story is set on a farm in the vicinity of Graaff ­Reinet and from the outset the reader is given fair warning. The first sentence of the book reads: "He had always associated the farm with the smell of death."

The writing is concise and swift, plain in effect, yet the author lays down image after image describing the actual Karoo farm on which the protagonist, Henry, was raised, but also taking the reader into a corner of Henry's psyche that he has not so much repressed as learned to live with. He rationalises the smell of ­carrion by attributing it to a type of succulent that grows prolifically there, but in other images he describes the gables on the farmhouse as reminiscent of storm clouds and sees the white gravel on the driveway as consisting of tiny bones. Of course, the reader realises that the scene is being skilfully set for some dark event, but nothing can quite prepare one for what has happened and what will occur.

Henry and his very pregnant wife are in the town to see his terminally ill father. At his request, they have to go out to the old farm, sold long since, to see whether the old man might be buried in the family cemetery. This is poignant and potent stuff for South Africans, who have been tussling over the land and the graves of their ancestors for centuries. Morgan deftly includes all this history, but ramps things up ­considerably.

Henry is a clinical psychologist, but his professional consciousness does not immunise him against his own life, his family and his past. He is already in an emotionally charged state, caught between the imminent death of his father and the anticipated birth of his son. The execution of his father's request demands far more from him than he thought it would, because the time he spends on the old farm evokes many memories of his childhood, some of which are beyond traumatic.

Ironically, the most lyrical description is of the farm as seen from the graveyard, which he goes to inspect with the farm's new owner, Kabelo.

"After arriving at the low wrought iron gate to the cemetery, he paused to take in the view of the valley below. The layout of the farm was clear from this vantage point. Down to the left, although not fully visible because of the poplar grove, was the farmhouse. Beyond it was the dam and then the lucerne field. And more."

It is deceptively lovely. After an absence of more than 20 years, Henry finds that the only grave that has been cared for is that of his own brother. He has to think about why and who has brought the ­flowers. This intricately mapped and often profound book ends with these words: "And then, to no one in particular, Henry said: 'I think I am going to need a spade.'"