The Brother Moves On end 2012 on a high note 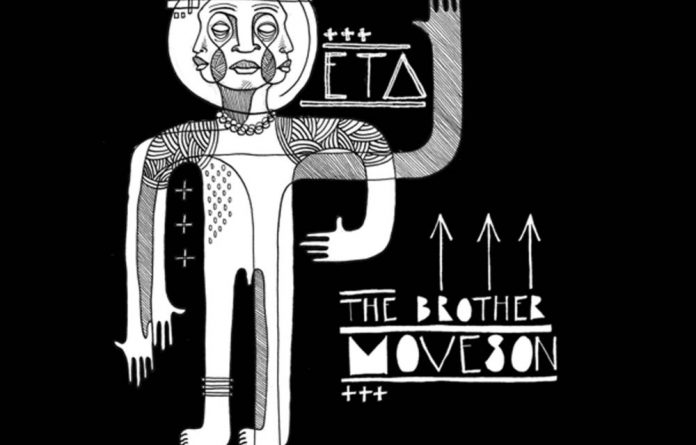 This has been a big year for The Brother Moves On, so it’s only fitting that they are delivering one last slab of nuggety Afro-funk to get us all dancing into the New Year.

Their ETA EP sees the band delivering two fresh tracks in the form of Good Times and Ya’khalimbazo.

The first is a song about a miner who goes to the tavern, gets drunk, meets a women, has a good time and then gets mugged on the way home. The band explain on their website that it’s a song that personalises the mining experience, aimed at being a “cathartic exercise in the wake of Marikana”.

The second track, Ya’khalimbazo (to shoot a gun) is “an ode to the self-defence unit that used to police Ecaleni section, also known as Khalambazo, in Tembisa between 1990 and 1993”.

Both songs are examples of this band’s strengths: taking difficult political subject matter and making one dance and groove to it, while at the same time expanding one’s ­consciousness.

The first, by 340ml guitarist Tiago Correia-Paulo, reimagines Good Times as though it was recorded by New Order, bringing a new-wave aesthetic to this Afro-funk tune. Trust me, I would read that description and wonder how it could possibly work, but it does — and this remix is sure to be the soundtrack to many parties this festive season.

The second remix is by DJ Mshega and is less interesting, but it will definitely ensure that South Africa’s house scene will be exposed to this visionary young band.

Get to a The Brother Moves On gig to pick up your copy or download it from thebrothermoveson.bandcamp.com/album/eta.