ANC gears up for top six nominations as credentials adopted 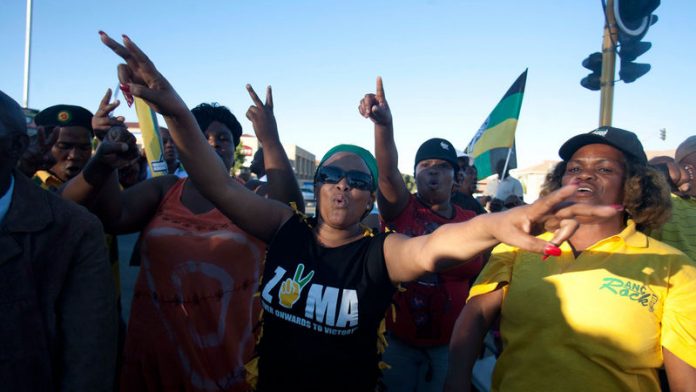 Delegates should know soon who will be up for the ruling party's top six leadership nominations.

The adoption of conference credentials is a confirmation that branch representatives agree that all delegates are legitimate, can participate and can vote in the conference.

Earlier in the day, during heated discussions, ANC chairperson Baleka Mbete ordered North West and Free State delegates to leave the venue and sort out their credentials problems outside.

One source said a delegate from Gauteng raised a motion by questioning the North West and Free State credentials, which was seconded by a Limpopo delegate who supported the motion.

"The chairperson realised that there will be commotion when people started arguing, and to avoid problems she ordered that delegates from the two provinces leave the venue and sort their problems out first," said the source.

They were later allowed back in, but two North West sources say the sticking matter of alleged bogus delegates is yet to be concluded.

Some Jacob Zuma supporters, the majority of whom are from the North West, say those who want deputy president Kgalema Motlanthe elected to replace Zuma are behind the motion to discredit the province's credentials.

On Sunday Kabelo Mataboge, a North West provincial secretary whose ANC membership has been suspended, intervened at the accreditation centre where some province's delegates were struggling to register when a sheriff of the court served him with a letter barring him from the conference. He was then evicted and banned from all venues hosting conference events.