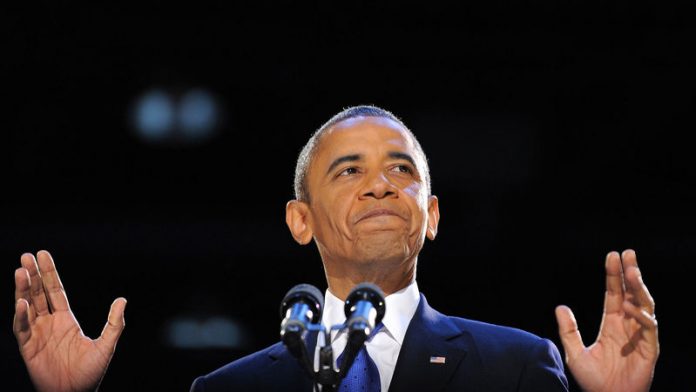 But harsh reality awaits any euphoria that comes from avoiding the fiscal cliff. In two months, battles over further spending cuts and, in particular, the US federal debt limit will come to a head.

The House of Representatives voted for a Bill passed on Monday by the Senate that will raise taxes on wealthy individuals and families and preserve certain other benefits that will, together, soften some of the blow that would have been sustained without an agreement to avoid the fiscal cliff.

That puts Wall Street in prime position to begin 2013 with a rally, even if thorny issues remain to be addressed in the coming months in Washington.

Asian markets extended gains modestly, with the MSCI Asia Pacific ex-Japan index of stocks up 1.7%. US markets will not have a chance to react until 6am ET, when futures trading begins after the New Year's Day holiday.

"When you separate the fundamentals of the economy from the headlines, the fundamentals really suggest we can support higher prices in the new year," said Bill Vaughn, equity portfolio manager at Evercore Wealth Management in San Francisco.

The Standard & Poor's 500 stock index ended the year up 13%, its best gain since 2009, mostly shrugging off the debt-related worries that dominated headlines during the year.

Equity markets held up in the last two months of the year as well, expecting a resolution to head off $600-billion in spending cuts and tax hikes that could push the economy into recession if they stay in effect for long. While the deadline to avert the cliff was December 31, legislation can be formulated to retroactively prevent going over.

The back-and-forth in recent weeks has primarily been of concern to businesses, where confidence has eroded. Some slowing in economic growth due to the impasse is expected, but that may play into the hands of value investors if the market corrects in coming months.

"It appears as though politics will dominate for some time," said Richard Bernstein, chief executive of Richard Bernstein Advisors in New York. "That being said, equity market valuations already reflect this … the stock market is attractive from my perspective."

Stock markets around the world were closed Tuesday because of New Year's Day. Some Republicans in the House had expressed concern on Tuesday afternoon that a Bill would not be finished before US markets open.

Many traders will still be away from their desks because of the holiday, indicating trading volume will stay near its recent low levels. The anaemic action, coupled with uncertainty over the cliff, resulted in a spike of volatility in December, with the CBOE Volatility index jumping 13.5% in the month.

Debt ceiling battle remains
The Bill that passed does not contain the kind of spending cuts that many conservative Republicans favour in order to bring down the high US federal debt.Even as this battle recedes, markets will look ahead to another fight in the next few months, this time over whether Congress will approve an increase in the US debt ceiling.

The White House has said it will not negotiate the debt ceiling as in 2011, when the fight over what was once a procedural matter preceded the first-ever downgrade of the US credit rating. But it may be forced into such a battle again. A repeat of that war is most worrisome for markets.

"The spending side fight looms and it will be tougher," said David Kotok, chairperson and chief investment officer at Cumberland Advisors in Sarasota, Florida. "The Republican caucus is tighter on that side."

Markets posted several days of sharp losses in the period surrounding the fight in 2011. Even after a Bill to increase the ceiling passed, stocks plunged in what was seen as a vote of "no confidence" in Washington's ability to function, considering how close lawmakers came to a default.

Economists at Goldman Sachs, in a note Tuesday, said the coming fight to raise the debt ceiling – where Republicans are likely to demand spending cuts while President Obama pushes for more taxes – "is likely to be at least as politically difficult as the last increase was in the summer of 2011."

During this fight, the markets have been less volatile, largely because the effects of the spending cuts and tax hikes will be gradual, and there was an ongoing expectation that a retroactive fix was in the offing. – Reuters