M&G report cards did not make the grade 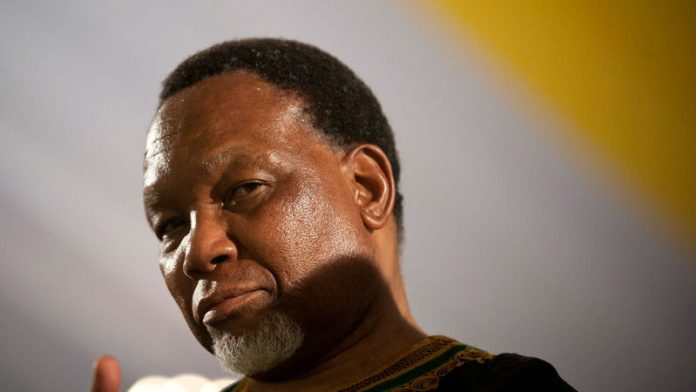 Trevor Manuel has achieved little since he has been in his new job, except to be more arrogant than ever. But you gave him an A.

Kgalema Motlanthe does nothing at all, but he got a B.

Anybody involved with education, including Blade Nzimande, deserves an F. He is just an unrehabilitated communist who does not live in the modern world.

Aaron Motsoaledi may have said a few good things about health, but little has been done to improve the system. How could he get a B?

Our foreign policy is in tatters yet you gave Maite Nkoana-Mashabane a B. The labour minister, Mildred Oliphant, also got a B. Under her watch, the Marikana massacre occurred. She has been remarkably quiet about this.

Tina Joematt-Pettersson did nothing to solve the disputes on the farms. In fact, she made matters worse and should have been given an F.

I don't believe any of the Cabinet ministers deserved an A or B. However, well done for giving the president and a few other incompetents an F. Remember, the ANC repays kindness with contempt. – Peter Millar, Queenswood

Editorial: The year we all spoke up