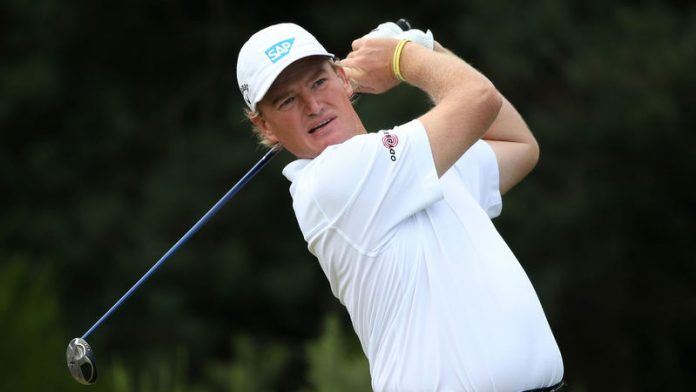 The Big Easy lifted his fourth major title, and his first in 10 years, when he won the 2012 British Open. His performance earned him a nomination for the Comeback of the Year Award.

Els (43) was named alongside five other contenders – Ethiopian long-distance runner Tirunesh Dibaba, who won the Olympic women's 10 000m title after coming back from a 16-month injury layoff, the European Ryder Cup golf team who turned around their match against the United States on the last day for a historic win, Australian cyclist Anna Meares, who won Olympic gold four years after breaking her neck in a crash, one-lap hurdler Felix Sanchez of the Dominican Republic, who won his second Olympic gold in eight years, and the German men's eights rowing team, who won Olympic gold for the first time since 1988.

The Laureus World Sports Awards, which recognises sporting achievements during the 2012 calendar year, will be held in Rio de Janeiro, Brazil, on March 11. – Sapa