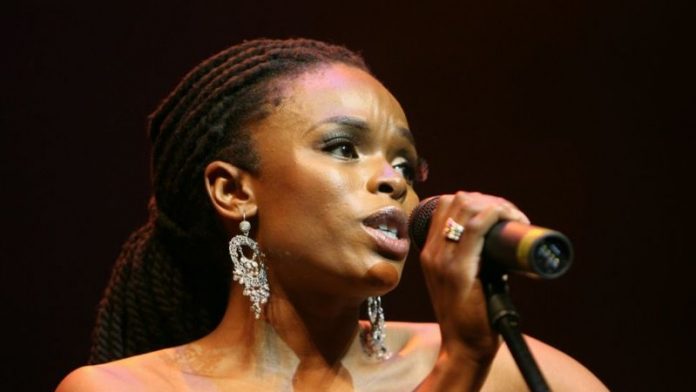 Nominees were announced on Wednesday evening in Summer Place, Johannesburg, to much anticipation.

The awards, the second largest music awards show in South Africa, will take place in Durban at the end of February.

SABC spokesperson Kaizer Kganyago said moving the awards from Nelspruit to Durban was a strategic decision.

Metro FM and the KwaZulu-Natal municipality have a three-year agreement for Durban to be the host city, with the possibility for the city to be a permanent home for the awards.

Best newcomer
Moneoa – Coming From, Going To
Toya Delazy – Due Drop
Zakwe – Zakwe
The Muffinz – Have You Heard?
Khaya Mthethwa – For You

For the full nominations list go to the Metro FM website. Voting lines open on Thursday for the public. Voters should SMS the category and name of the artist to 34764. Voting lines close February 17.