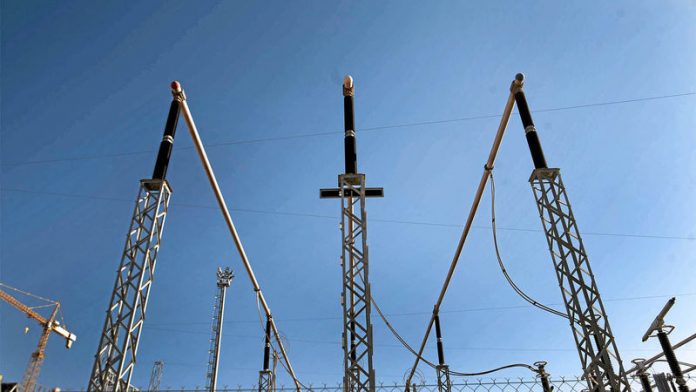 The National Energy Regulator of South Africa held its first hearing on Eskom's third application for a multi-year price determination in Cape Town on Tuesday.

Eskom is seeking increases of 16% a year for the next five years, which would generate about R1-trillion, a large part of which will go towards paying for primary energy, chiefly coal.

However, Eskom applied for higher returns on assets and increased depreciation costs in its application. The utility is seeking returns that will give it a standalone investment-grade credit rating to allow it to secure enough funding to complete its second new power station, Kusile, and to ensure that it will be able to fund the building of new capacity after that, according to Paul O'Flaherty, Eskom's finance director.

But participants warned that the impact of steep increases could devastate the key drivers of economic growth such as industry and manufacturing. They also called into question the emphasis Eskom was placing on its standalone credit rating, given its position as a state-owned utility.

Karl Cloete of the National Union of Metalworkers, said that a snap survey of energy-intensive companies conducted in 2011 found that 37.5% of participants would have to close down if the tariff increases were granted, and all but one of the companies surveyed said they would have to retrench workers.

Cross-subsidising
Energy-intensive users also warned about the impact increased electricity prices would have on their sustainability.

"Electricity has become an unaffordable source of energy," said Dennis Britz, principal energy specialist at ArcelorMittal South Africa. The company had already shut down its electric arc furnaces in Vanderbijlpark in 2012 because of rising electricity costs, he said.

The company, in line with the call by the Energy Intensive User Group (EIUG) of Southern Africa, said the state should to stop the practice of larger consumers cross-subsidising smaller and poorer consumers.

According to Britz, ArcellorMittal paid R300-million in levies and subsidies associated with electricty in 2012. The EIUG has estimated that subsidies paid by customers on Eskom's megaflex rate, chiefly large industry, were more than R8.7-billion in 2011-2012.

A number of participants also questioned Eskom's calculations of the returns it requires, and the increases in its depreciation costs and the method it used to determine them.

These two components of the application represented 34% of Eskom's revenue requirement, according to Lance Greyling, the Democratic Alliance's spokesperson on energy. Globally, utilities only derived returns on equity of 4%, far below the 7.8% currently granted to Eskom.

Uncertainty
Greyling said depreciation was an accounting tool used for tax purposes but Eskom was using it as its  primary way of repaying debt incurred to fund its capital expenditure programme. The method it used to calculate the depreciation had also inflated Eskom's expenses to justify a higher increase, he said.

Policy uncertainty in the electricity sector was also highlighted as a major problem.

Eskom stated in its application that the tariffs will be sufficient only to see it through to the completion of Kusile. Should it be required to build more power stations, as outlined in the country's electricty road map, the Intergrated Resource Plan 2010, tariffs would have to rise to 20% over the next five years, it said.

But Robert Fischer of the Electricty Governance Initiative said that Eskom should not be granted the tariff increase until the integrated resource plan and, in particular, the demand forecasts for electricity that underpinned the plan were reviewed.

Fischer also said a greater emphasis on energy-efficiency programmes to reduce the demand for electricity was needed because it was five times cheaper to save electricity that to build new capacity.