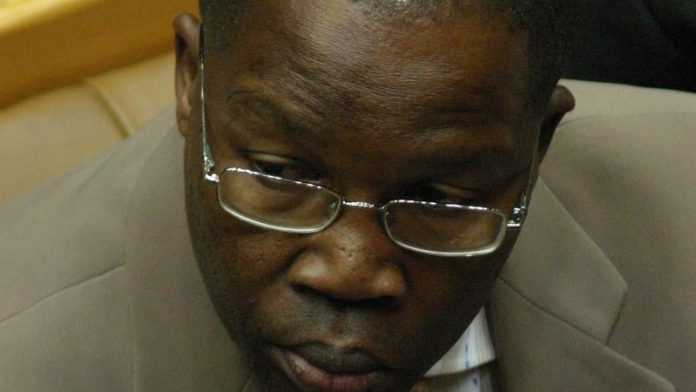 Correctional Services Minister Sibusiso Ndebele had deemed overcrowding in prisons a key priority after his appointment in June, said his spokesperson Logan Maistry.

He was reacting to a Congress of the People claim that overcrowding and staff shortages played a role in the deaths of three awaiting trial prisoners at St Albans prison, in the Eastern Cape, on Friday, and a riot at Groenpunt prison, in the Free State, on January 7.

"If the government does not immediately address this problem, more prisoners and prison warders are going to die and government must then take full responsibility for all these deaths," Cope MP Dennis Bloom said on Saturday.

However, Maistry said Ndebele had hosted a colloquium on overcrowding, alternative sentencing and the white paper on remand detention in November.

"The recommendations of the colloquium are currently being considered for implementation," he said.

Maistry said the correctional services department was a "client department" which incarcerated people based on court orders.

"South Africa is currently ranked ninth in the world in terms of prison population, with approximately 160 000 inmates," he said.

"Of this, about 30% constitute awaiting-trial detainees."

At Groenpunt, inmates went on the rampage, torching their cells and the facility's offices. Four warders were injured in the incident. About 50 maximum sentence inmates were injured when police moved in to stop the riot.

On Thursday, a correctional services portfolio committee conducted an inspection of the prison.

Committee chairperson Vincent Smith said after the visit that the prison's infrastructure was not up to standard.

"Our concern is that the facility is not suitable to hold dangerous individuals and the situation is exacerbated by the place being crowded."