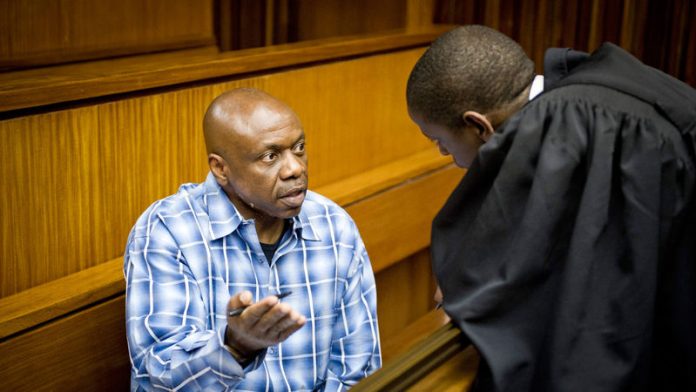 Twelve people were killed and 36 injured in the car bombs on October 1 2010, the anniversary of Nigeria's independence.

Okah was arrested in Johannesburg the next day.

He apparently leads the Movement for the Emancipation of the Niger Delta, which claimed responsibility for the blasts.

South Africa has tried him as part of its international obligation, as the Nigerian authorities had not applied for his extradition, according to the prosecution.

After the guilty finding, Okah was taken to the court holding cells under heavy police guard.

When his wife became emotional a friend comforted her, before they left the courtroom.

There was high security at the court, with about 10 police officers in the court and another four outside while the case was being heard. The main road in front of the court was also closed.

Sentencing is expected on January 31. – Sapa

Educating Abuja girls to STEM the cost of hi-tech research

Henry Okah to be jailed for 24 years