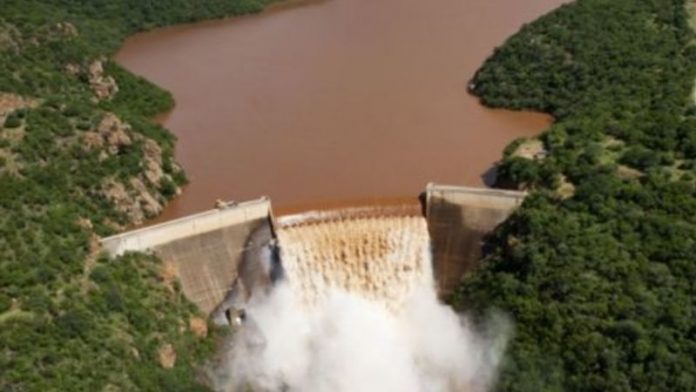 "Rescue operations in the area have been completed. On the record we have six people who died," the department's spokesperson Dieketseng Diale said on Monday.

"We have not consolidated the figures we received today [Monday] and have not received the figures from the police either." A total of 44 people were rescued at the Mapungubwe Main Gate next to the Kruger National Park, she said.

"At the moment we do not have a precise figure of the number of people rescued." Diale could not provide more details and said more details would be available after a meeting with the police and rescue teams on Monday evening.

On Sunday evening, rescue operations had to stop after 45 of the 334 people were rescued, and efforts resumed on Monday morning. Residents were stranded after seeking refuge on rooftops and mountains. The extent of the damage was still being assessed.

"A lot of houses have been damaged, but there is no way to give a figure because certain areas are still inaccessible," Diale said.

"Such disasters weigh heavily on the response of our health services, so we are visiting Musina to ensure that everything is running smoothly as it should and [the hospital] is able to accommodate the flood victims," he said.

"There is a warning for heavy falls in Mpumalanga and Limpopo for today, but it will improve later in the afternoon," forecaster William Msianga said.

No rain was expected in the rest of country until Thursday. In Mpumalanga, gravel roads and some camps inside the Kruger National Park remained closed on Monday because of heavy rains.

Meanwhile, three children were killed when their homes collapsed during rain in Limpopo over the weekend, Vhembe district municipality spokesperson Matodzi Mulaudzi said on Monday. Mulaudzi said the municipality's disaster management team received reports about the deaths of two boys and a girl on Sunday morning.