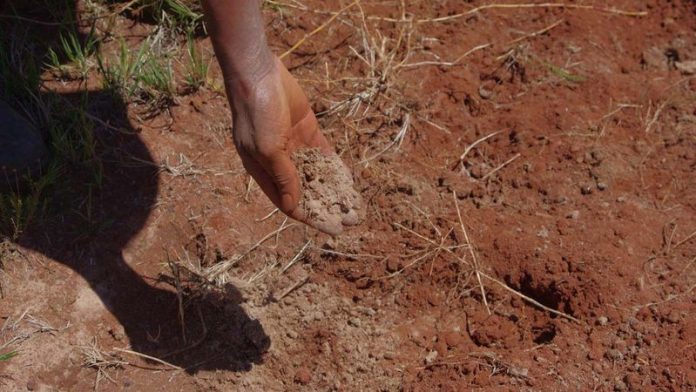 Spokesperson for the department of environmental affairs, Lavinia Engelbrecht, said it had issued a compliance order to the largest sand miner in Lephalale, along the Limpopo border with Botswana.

“This is effectively instructing the cessation of the sand extraction activities that are currently being undertaken in the Mokolo River,” she said.

The sand miner had indicated to the department that he would comply with the instructions in the notice and submit the necessary applications, she said.

Administrative enforcement had also been instructed against three other operators illegally extracting sand in the area, and a further four were in the final stages of investigation, she said.

Susan Goosen, a local game farmer, said that at present the Mokolo River was flooded so there was no chance of sand mining. But she expected the sand miners to obey the order and not return to operations when the river levels subsided.

“The department really has done a lot to help us, so now we just hope that this is the solution to save our river and water,” she said.

Her one worry is that in the past local miners have appealed decisions from various government departments.

Francois van den Berg, chairperson of the area's water user’s association, said he did not see much changing with the compliance notices, “They have done this before and the miners appealed and just continued.”

“They couldn’t care less, and they have the big companies behind them. So there really is not much that we can do,” he said.

Paul Fairall, an environmental consultant who has been working with the department and the farmers, said that the notices were final: “All the sand mining out of the aquifer has to stop.”

“And if anyone contravenes this it is a criminal act and they will be prosecuted or arrested,” he said.

He is confident there can be no appeal: “The reason it took so long is because the state wanted to make sure this cannot be challenged.”

The compliance notices come after two years of waiting for local farmers. The river flows through the dry region in summer, and in winter water stored in the sand seeps out to provide water when there is no rain.

This allows farmers to irrigate their land and sell winter crops, like tomatoes. But Van den Berg said this is no longer possible because the water is not there in winter anymore. The sand mining has taken away the sponge.

This sand then goes to constructing the Medupi power station. And when asked in parliament about the mining in 2010, then minister of environmental affairs Buyelwa Sonjica, said it had to happen because Medupi was “a national strategic project for socioeconomic development”.

The main sand miner in the area could not be reached for comment.