Oprah: Lance can be a hero again 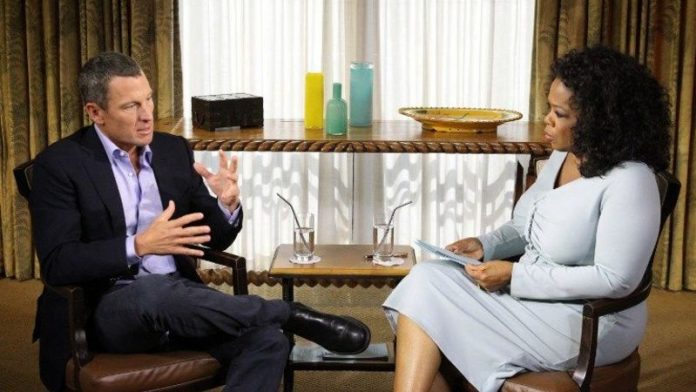 Winfrey said on Monday that the hardest thing Armstrong has done in his life is confess in an interview with her last week that he used performance-enhancing drugs to win his seven Tour de France titles.

"If he is willing to do the work … he can be a real hero," Winfrey said during a lecture in Edmonton, the first stop on a speaking tour through Western Canada.

She said Armstrong's fall from grace is so huge, it means a lot that he has finally come clean. But he also needs to realise his life is not just about a bike, races or a big mistake.

"Everybody has the ability within them to rise again.What really matters in the world is what kind of human being he chooses to be."

Billed as "An Evening with Oprah," Winfrey easily switched between motivational speaker and stand-up comic.

She had the crowd of about 15 000 laughing, gasping and nodding their heads. Unlike the arena's usual hockey crowds, most people there on Monday night were women. Many came with girlfriends and some with their moms. – Sapa-AP