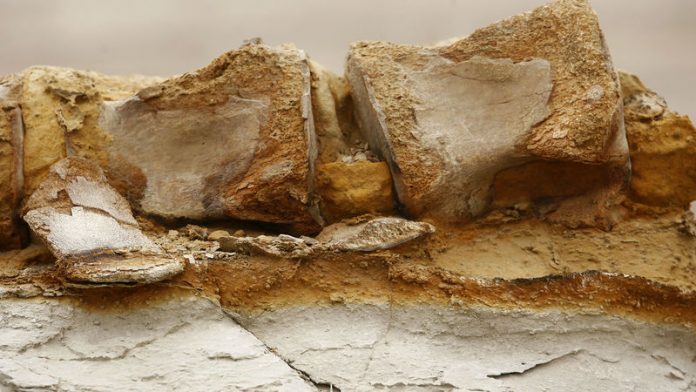 "It's exciting to see a new fossil fox. The ancestry of foxes is perhaps the most poorly known among African carnivores and to see a potential ancestral form of living foxes is wonderful," said Dr Brian Kuhn, of the University of the Witwatersrand's Institute for Human Evolution on Wednesday.

The discovery was announced by South African and international scientists.

In an article published in the Transactions of the Royal Society of South Africa, the researchers named the previously unknown species of fox "Vulpes Skinneri".

It was named in honour of the recently deceased South African mammalogist and ecologist, Professor John Skinner, from the University of Pretoria.

The fossils, which were found at the Malapa archaeological site, consist of a mandible and parts of the skeleton.

The researchers said the fox could be distinguished from any living or extinct form of fox based on the proportions of its teeth and other aspects of its anatomy.

Exciting discoveries
The skeleton of a new species of human ancestor, named Australopithecus sediba, was discovered at the same site in Malapa in 2008, and was announced to the public in 2010.

Professor Lee Berger, of the university's Institute for Human Evolution, said the Malapa site was extraordinary.

"Malapa continues to reveal this extraordinary record of past life and … the site's contribution to our understanding of the evolution of modern African mammals through wonderful specimens like this fox is of equal import," he said.

"Who knows what we will find next?" – Sapa