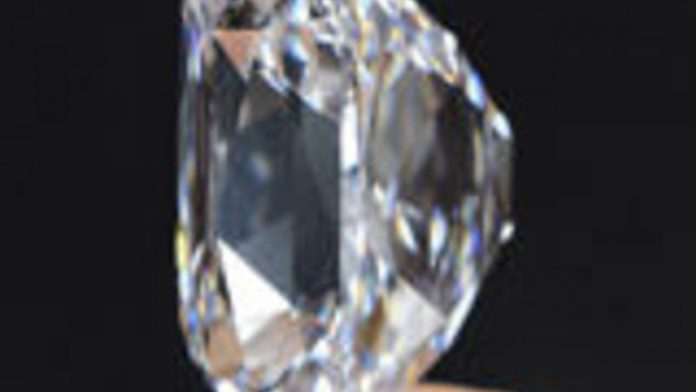 This will also help diversify its oil-dependent economy.

"We are set to begin real exploitation of Cameroon's Mobilong diamond field by the end of January 2013, once we are granted a land certificate," the mine's manager Deuk Gyun Oh told Reuters.

The company, which already holds an export licence, has said it expects annual production to eventually reach 800 000 carats.

Ireland-based Botswana Diamond also has an exploration permit for a concession in the Mobilong field and announced the recovery of its first gem last July.

Despite its potential, until now Cameroon's annual diamond production from small-scale artisan miners has hovered around 5 000 carats.

"In short, this is major progress for our national economy," Jean Kisisto Mvogo, Cameroon's national secretary for the Kimberley Process, told Reuters.

"I am certain more reserves will be found as research is still going on. Diamond exploitation will contribute enormously to our state revenue and diversify our over-reliance on oil exports," he said.

Cameroon was admitted last August to the Kimberley Process, which aims to curb trade in so-called blood or conflict diamonds. – Reuters