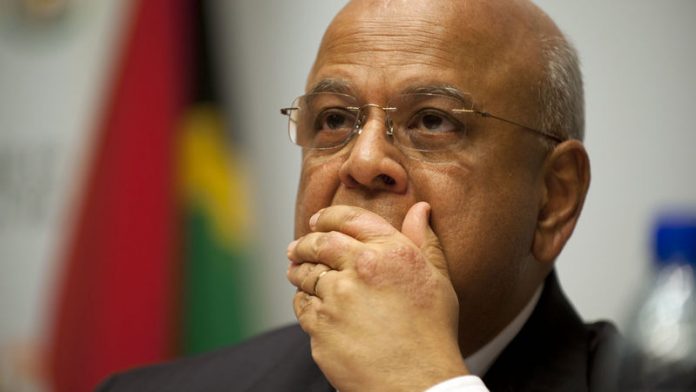 The South African Local Government Association (Salga) warns that the withholding of funds to further municipalities would affect service delivery.

Finance Minister Pravin Gordhan and the treasury have already intervened in the Free State, Northern Cape, Western Cape and Limpopo, which in terms of the Constitution allows them to withhold funds while the situation is being addressed and is now looking at taking action against further municipalities.

Salga said in a statement that it is "concerned about the dire impact that the cessation of funds by National Treasury will have on municipal finances and service delivery". "Our aim is to continuously engage on behalf of municipalities with national treasury that a remedial programme be implemented and agreed to in the short to medium term," it said.

"Salga is more inclined towards such a measure in ensuring corrective action on the part of the municipalities to safeguard that service delivery is not negatively affected through the cessation of funds."

Improvement called for
?The association called on municipal heads to improve financial management practices, saying for early warning systems to be urgently developed and put in place so that weaknesses in financial management systems and controls are detected early enough for corrective action by municipalities.

"In terms of our long term objective Salga will continue to support and encourage local government to improve audit outcomes towards 2014 and beyond. This is in addition to the engagement that Salga held in collaboration with Price Waterhouse Coopers attended by mayors and municipal managers of 75 of the 100 municipalities that were identified in October 2012."

At this engagement the political leadership of these municipalities agreed and committed to a road map through which they would play an active role in improving the status of their audit outcomes by 2014."

Treasury, the department of public works’ Infrastructure in South Africa, and the DBSA have signed a memorandum of agreement that mandates the bank to establish and manage the fund
Read more
Business