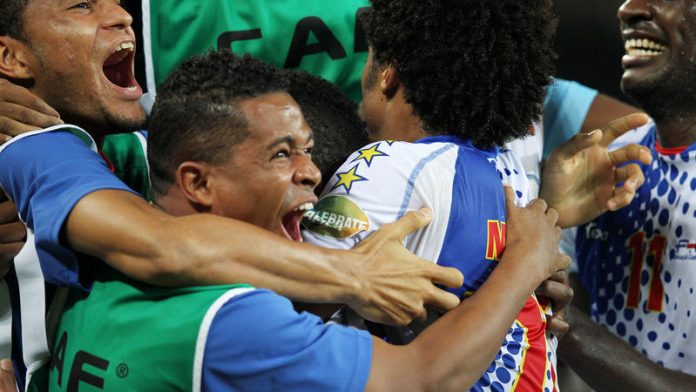 Cape Verde are tied on two points with Morocco in Group A and a victory against fellow Portuguese-speaking nation Angola could catapult them to the last eight of this competition at the first attempt.

“This game is crucial for the two teams as victory could take us through to the quarterfinals,” said Cape Verde coach Lucio Antunes at an eve-of-match press briefing.

“We will do our best to win the game, which will be difficult against a good Angola team who parade some talented players who can create trouble for us.”

The Blue Sharks from a group of 10 islands off the west African coast have already caused a stir by eliminating four-time champions Cameroon in a qualifier.

They held hosts South Africa 0-0 in the opening game of the competition last weekend and drew 1-1 with former champions Morocco in their second group outing.

The match between Angola and Cape Verde will take place this Sunday in Port Elizabeth. – AFP.