Nkandla cash came from other projects 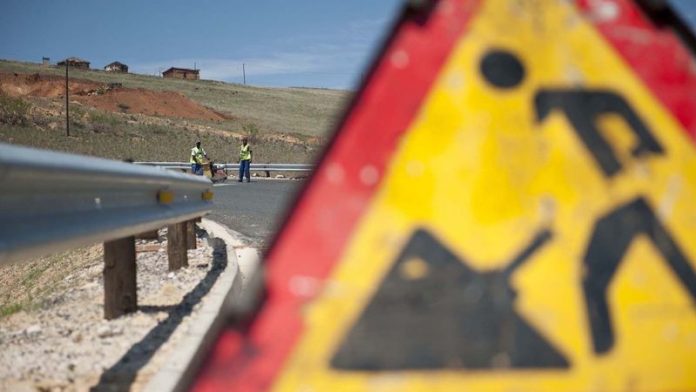 The "funds were sourced from other prestige projects that were underutilising the funds that had been allocated to them", the department of public works said in court papers this week.

The extraordinary claim – that the most expensive known security upgrade for a South African dignitary was not planned for financially – is contained in an affidavit answering an M&G Centre for Investigative Journalism court application for access to details of the public spending at Nkandla.

It suggests the upgrade came as an afterthought after Zuma's May 2009 inauguration and raises new questions about the decision to secure the president's private residence when he has the use of several official residences.

The department turned down a request from the journalism centre under the Promotion of Access to Information Act in August, saying all information about state procurement at the estate was protected under the National Key Points Act and other secrecy measures.

After an appeal to Public Works Minister Thulas Nxesi went unanswered, the centre turned to the North Gauteng High Court in November, arguing that "there is a significant public interest in the ­disclosure of the records".

In his answering affidavit, filed on January 29, public works director general Mziwonke Dlabantu reiterated the refusal, arguing that "the records sought are so replete with security-related information that they cannot be disclosed".

Irregularities
And, although he quotes Nxesi's admission at a press conference on January 27 that a task team found irregularities in the procurement, he denies that the public interest "clearly outweighs the harm" that would flow from disclosure.

Dlabantu says that experts reviewed Zuma's security after his inauguration. "As part of this process, new security capacity was requested for the Nkandla residence and its [immediate surrounds]".

From previously leaked public works records it appears that the project was initiated during the third quarter of 2009, but that it was largely stalled until mid-2010.

The scale of the transfer of funds to Nkandla from the department's other prestige projects can be deduced from figures the department released to a National Council of Provinces committee in May.

At his press conference, Nxesi said the total spent "to date" at Nkandla was R206-million, lower than the R238-million allocation the M&G previously reported using the figures given to the committee. But Nxesi's figures may still escalate.

Of the total, Nxesi said R71-million went to actual security upgrades and R135-million went to "the operational needs" of state departments providing the security-related services. This appears to refer to the construction of guard accommodation, medical facilities and the like.