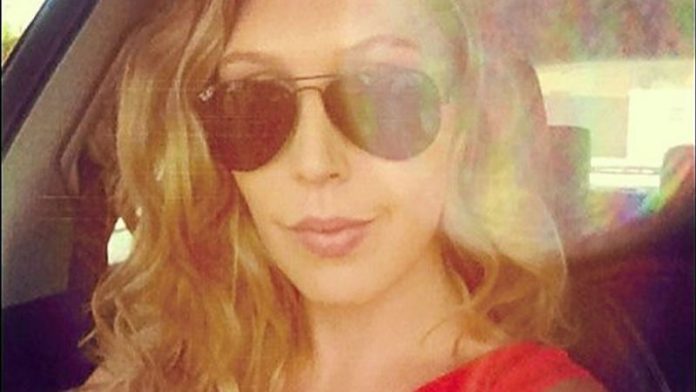 Pistorius asked for R2.2-million for loss of income after he claimed he was arrested on malicious assault charges, whereas Taylor-Memmory's attorney, Ladine Botha, confirmed that her client had counterclaimed by requesting a public apology from Pistorius who, she claims, slammed a door on her at a party at his house three years ago.

Botha said she understood that Taylor-Memmory underwent surgery on her ankle following the incident. Pistorius insisted any injury she incurred was caused by her kicking the door and said that he did not assault her.

In a media statement he released at the time of the incident, Pistorius wrote that a criminal complaint had been made against him by Taylor-Memmory and gave the case number. The complaint had led to his arrest and detention on the night of September 12 2009, he said.

In his statement, Pistorius accused Taylor-Memmory of consuming alcohol and becoming abusive to other guests at the party. He had asked her to leave as her "abusive behaviour" was upsetting the guests. She was escorted out, he said, and he closed the door behind her.

Twist
Both Taylor-Memmory and Pistorius were living in Silver Lakes Estate in the east of Pretoria.

In a strange recent twist to the case, Botha told the Mail & Guardian that Taylor-Memmory had not reported the 2009 incident to the police, nor laid charges against Pistorius. "The cell's register does not show he was even processed at the station or booked in," she said.

The case was to be heard in the North Gauteng High Court on February 20 this year, but Pistorius's legal representative asked to negotiate a settlement weeks before his dramatic arrest for the murder of his model girlfriend Reeva Steenkamp.

Pistorius's arrest in the 2009 incident was apparently handled by Hilton Botha, the lead investigator in the Pistorius murder case, who was dismissed from the latter investigation after it was found he was facing seven charges of attempted murder. Botha could not be reached for comment. Pistorius's lawyer, Gary Pritchard, confirmed on Wednesday that confidential settlement talks were taking place and declined to comment further.

If settlement is not reached, it appears the case could return to court. But, even if Pistorius now decides not to take the matter forward, Botha said Taylor-Memmory would still seek a public apology.