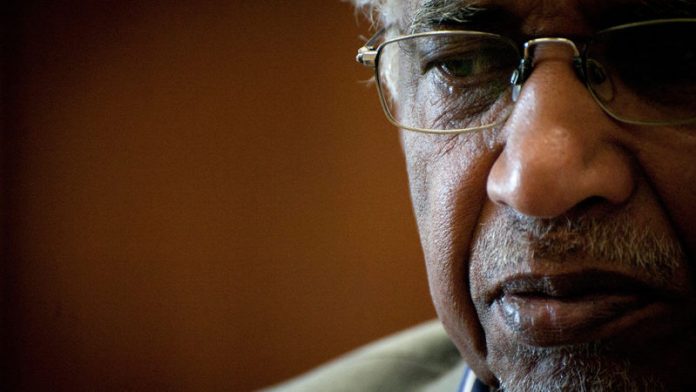 Their lawyers on Friday also questioned the Mail & Guardian's motives in publishing the claim, made by Maharaj's sister-in-law Shirene Carim, and her motives in making the "revelations".

Carim told the M&G of a Swiss bank account, into which it was alleged the proceeds of kickbacks on a 1990s contract for new drivers' licences were paid.

Maharaj's lawyers told the newspaper this was not the first time the claim was being made, but it had not been published or acted on until now because of its origin and "lack of veracity".

"Responsible journalism requires of you to treat these false, and undoubtedly uncorroborated allegations in a similar light … ," BDK Attorneys director Rudi Krause wrote in a response to journalist Sam Sole.

Carim told the newspaper her sister had told her, during a stop-over in London on her way to open the bank in account in Geneva in 1996, that Schabir Shaik was getting a tender "because he was a good comrade during the struggle".

According to the M&G, a Scorpions investigation into Maharaj obtained documents which showed that money was later transferred into the account from a company which was in a consortium with Shaik to produce the new credit-car style drivers' licences.

The case against Maharaj, who was transport minister at the time, was later withdrawn.

The newspaper described Carim's move as apparently driven by "courage and bitterness, anger and principle", and reported that Shaik, who claimed not to know Carim, had said there appeared to be "some family breakdown" – Sapa