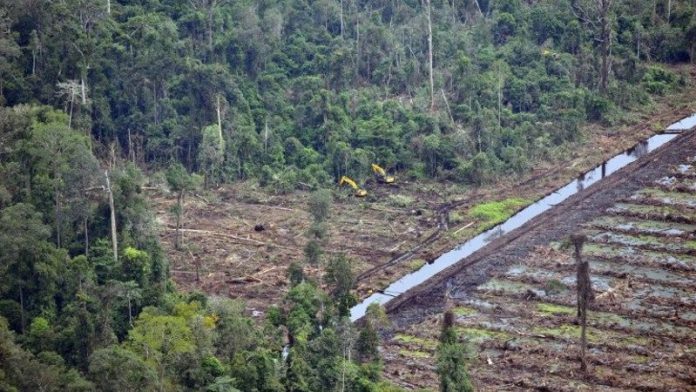 The halt on logging came after fierce campaigning by green groups against the company.

The firm has in recent years lost packaging contracts with big brands such as foodmaker Kraft and Barbie's Mattel after Greenpeace accused Asia Pulp and Paper (APP) of clearing carbon-rich forest, home to endangered Sumatran tigers and orangutans.

"APP has committed to stop logging in all natural forest," the firm's sustainability head Aida Greenbury told AFP. "We will only expand operations on open land and scrubland."

In a statement the company said that from "February 1, all of APP's suppliers have suspended natural forest clearance", and that it was conducting assessments to identify high-conservation-value forest for protection.

The Indonesian firm has failed to carry out similar commitments before, including an agreement with environmental group WWF signed in 2003 to protect high-conservation-value forests over an initial 12-year period.

WWF cancelled the agreement in 2004, saying the company had failed to make any progress on its commitment.

"Unfortunately, APP has a long history of making commitments to WWF, customers and other stakeholders that it has failed to live up to," said the WWF's conservation director in Indonesia, Nazir Foed. "We hope this time the company does what it promised," Foed said, adding that it would independently monitor APP's activities.

'Dramatic change'
??Greenpeace's forest campaign chief in Indonesia, Bustar Maitar, said that if APP fully implements its new policies "it will mark a dramatic change in direction, after years of deforestation in Indonesia".

The APP has also been accused of greenwashing (making deceptive claims of green benefits) with environmental projects, including a Sumatran tiger sanctuary which was questioned by scientists and activists. 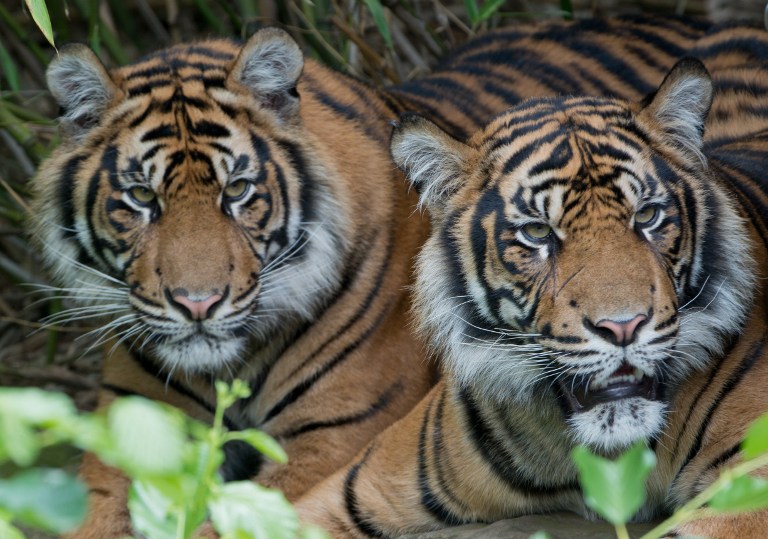 Louis Verchot, a scientist with the Indonesia-based Centre for International Forestry Research, said APP had made claims of sustainable forestry several times but continued to destroy peat swamp forests which had dense carbon stocks.

"If they're making a commitment to no deforestation and they are paying attention to problems with their past reputation, then that's a great step in the right direction," he said. "But if it's greenwash, then it would really be unfortunate to lead folks down that path again."

Deforestation accounts for 70% of carbon emissions in Indonesia, the world's third-biggest emitter, according to UN data. – AFP