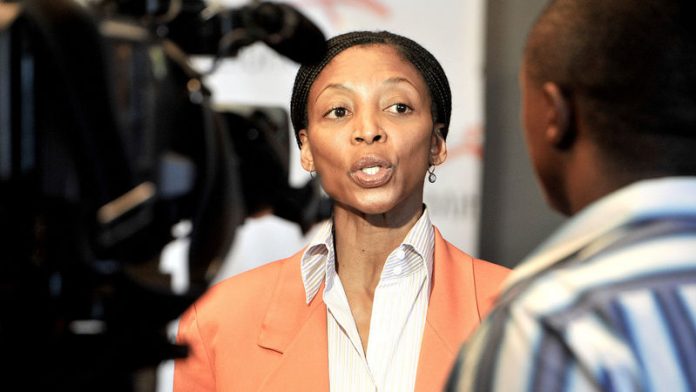 ArcelorMittal South Africa, a unit of the world's top steelmaker, on Wednesday reported a full-year loss due to a drop in domestic steel sales and a decline in commercial coke sales.

Africa's biggest steelmaker said liquid steel production was down 7% while annual capacity dropped from eight-million tonnes to 6.5-million tonnes after deciding last year it was cheaper to shut three electric arc furnaces rather than complete a project to capture emissions.

The fourth quarter loss was substantially higher than in the previous three months due to a seasonal drop in demand during December.

"We expect the loss-making position to be reversed in the first quarter amid signs of improved domestic sales volumes as well as marginally higher prices," said chief executive Nonkululeko Nyembezi-Heita.

The company is betting on projects to build renewable power plants, transport infrastructure and water systems to boost its earnings.

A major issue facing the South African unit is the outcome of a dispute over iron ore prices with Kumba Iron Ore, a unit of Anglo American.

The two firms have been at loggerheads over prices since early 2010 after a preferential deal lapsed. An arbitration hearing will decide if the steelmaker can keep sourcing iron ore from Kumba at a discount. – Reuters

The small town’s residents, who say they’ve been terrorised by rogue police officers for years, were unsurprised when Reginald Linnerd was found beaten to death in a holding cell
Read more
Environment

There are three charges against the company. Two from 2013 and one from 2016
Read more
Business

After a lengthy legal battle, Kumba and ArcelorMittal have finally signed an agreement that will ensure the long-term sustainable supply of iron ore.
Read more
National

The NPA's legal team has been bickering for weeks over asking the attorney who was chairing Glynnis Breytenbach's disciplinary hearing to step down.
Read more
Advertising
Continue to the category
Education