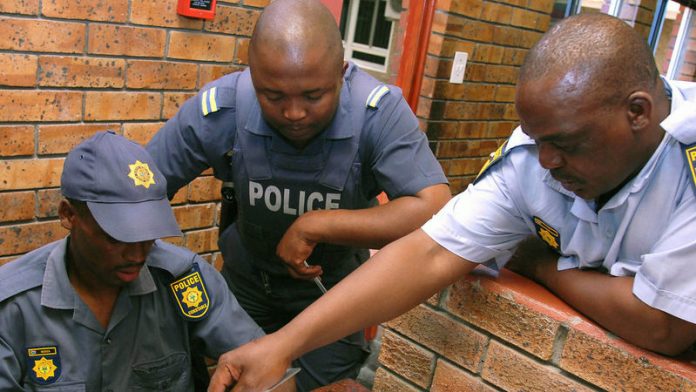 "We effected an arrest of a 21-year-old man in Bredasdorp last night," Captain Frederick van Wyk said on Thursday.

The man would appear in court soon to face charges of rape and murder.

According to Die Burger newspaper, security guards found Booysen (17) in an industrial area of Bredasdorp, in the Southern Cape, on Saturday morning. She had been gang-raped and mutilated.

Before she died on Saturday evening, she named one of the men as her ex-boyfriend. The 22-year-old man was arrested and appeared in the Bredasdorp Magistrate's Court on Tuesday, the Cape Times reported.

The case was postponed to Tuesday.

Outrage
Bredasdorp resident Pauline Harmse told the Cape Times Booysen had been staying with her brother and sister-in-law, who took her in when her mother died a decade ago.

She said the teenager had gone out with her friends on Friday.

The government on Thursday expressed outrage at the crime.

"It is worrying that rape and abuse seems to have become a norm. This will not be allowed to continue," Government Communication and Information Systems acting chief executive Phumla Williams said.

"Society needs to change their mindset about the dignity to life and respect for each other. Those who molest and abuse children have no place in a democratic South Africa." – Sapa