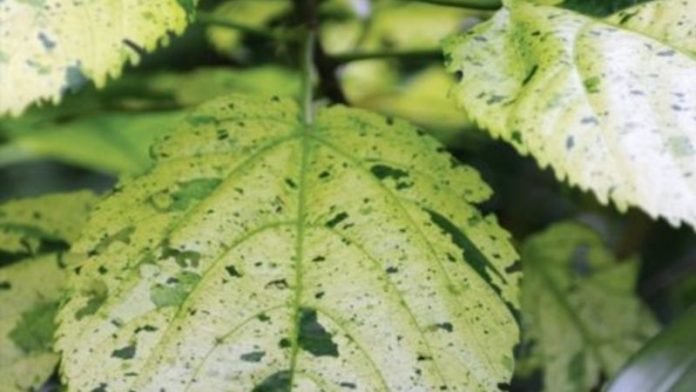 The external costs of dirty growth and energy are ignored in current gross domestic product (GDP) calculations. A greener path would take away this looming danger. Dirty growth means that actual GDP performance is much lower than the headline figures for countries like South Africa. The danger posed by developing on a resource base that is dwindling will be escaped.

This was one of the main conclusions of a Green Growth road show held in Rosebank, Johannesburg on Tuesday. Hosted by the National Business Initiative and the British High Commission, it brought together leaders in the green finance and energy sectors to see what this kind of growth could mean for South Africa.

“Dirty growth, the business-as-usual model, has generated lower growth than there seems to be,” said Cameron Hepburn of the London School of Economics. When you factor in things like deaths from coal energy and damage to natural resources, the real GDP is very different. Beijing, where there has been phenomenal economic growth but heavy pollution makes it hard for people to breathe, is a perfect example of this, he said.

This cost, and the growing scarcity of resources, is only now starting to make itself be felt. “Resource prices basically fell by 50% in the last century. But in the beginning of 2000 that changed dramatically. And with that you see that if we do not start managing our resources properly we are going to fall off a cliff,” he said.

This cliff will come for economies that have developed on natural resources which will disappear over time. The addition of taxes on carbon emissions would also present a huge cost on this development path, he said.

Green transition
For South Africa the cliff is not immediately clear because of its wealth in natural resources. But the economy has to start making the transition towards a sustainable one. To encourage this, external costs have to be included. “It’s just sensible economics. When we have priced everything we can let the market go,” he said.

Philippe Joubert, the former head of energy giant Alstom, said with energy demand to double over the next few decades and 1 200 new coal stations in the pipeline, the focus had to be on making this sector more efficient.

“Emissions are mostly in power and transport, so this is where we have to concentrate,” he said. And his first target would be in getting wider acceptance for carbon capture and storage (where carbon is stored underground). With this kind of technology working with the power mix that the world has clearly embraced, a significant difference could be made, he said.

This could be a big component of industry taking the lead in making the world economy more sustainable. “If big businesses change how they work and impose this on their supply chain – like some are already doing – you will see a solution,” he said.

If this is coupled with long-term commitment and willpower from governments, whole economies can be changed to be more efficient and sustainable.

Renewable sector
For South Africa this presents an opportunity if it adapts quickly. “If you are clever, you make sustainability the first factor for your growth. This gives you years of advantage over other economies," he said.

But this change has to happen quickly. “Unfortunately it is starting to be too late, because the price of a changing climate is already starting to be paid by people,” he said.

Saliem Fakir, head of the Living Planet Unit at the WWF, said a lack of local capital was hampering green growth in South Africa. This stemmed from the high unemployment and subsequently low tax base. As a result government did not have the levels of money available that were needed to guarantee the investment needed from the private sector, he said.

What the country needed to therefore do was turn green development into something that created jobs, which would expand the tax base. The old economy, based on mining, could be an essential part of this if the expertise and capital in mining could be leveraged to bring new and innovative growth, he said.

Rentia van Tonder, head of green industries at the Industrial Development Corporation, said that the local renewable sector had grown tremendously in the last two years from a base of nothing. “Over the next five years we need R100-billion to really get it growing,” she said.

This would spill over into other parts of the economy, as long as a sophisticated financial system to handle it was developed, she said.

The government must not cave to Eskom’s demand that it be exempt from air pollution rules. Furthermore, the power utility needs to stay true to the principles of its own just transition strategy
Read more
Opinion

The murder of Fikile Ntshangase in KwaZulu-Natal was not an isolated incident. Around the globe, from Nigeria to Brazil, environmental activists are similarly being silenced, and it is our duty to continue this struggle
Read more
Environment

Researchers have found that, because ambient fine particulate air pollution aggravates comorbidities, it could play a factor in coronavirus fatalities
Read more
Advertising