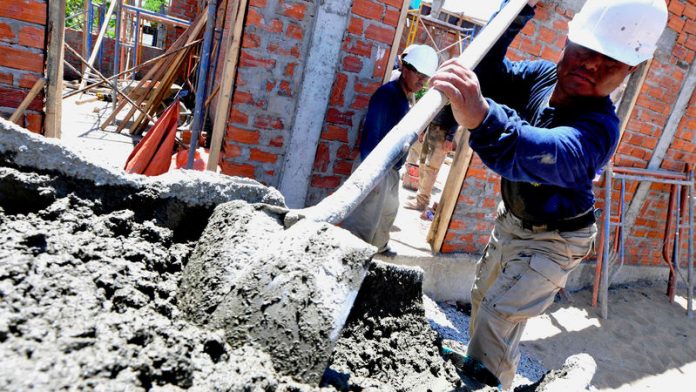 The funding of projects related to cement and building products may seem out of sync with the IDC’s chemical and allied industries business unit, but is actually a very good fit given the chemical-intensive production process of the building material.

The cement sector is also considered of strategic importance to the government’s infrastructure rollout plans, which are going to require a sustainable supply of cement if their ambitious targets are to be met.

“It’s a big focus area for us — not only in South Africa, but on the continent as well,” says business unit head Hilton Lazarus.

“Infrastructure is a big need and, as the continent develops, infrastructure development goes along with that.”

To this end, the IDC recently invested in a cement production plant in Ethiopia together with PPC, as well as a plant in Namibia. It is investigating a similar project in South Africa and also a clinker plant in Mozambique. Zimbabwe also presents opportunities as it plans to increase its cement capacity, says Lazarus.

The South African market is currently oversupplied, says Lazarus, and therefore his unit is more likely to consider projects on the continent because they present better investments and deliver on the IDC’s industrial development mandate.

“At the moment there is an oversupply of cement because the infrastructure projects haven’t kicked off yet,” he says. “There has been talk over the past two years of all the infrastructure projects that are coming, but after the Fifa World Cup building boom, when everyone ramped up supply, the industry has been constrained by the global recession.”

He expects this oversupply to continue in the short term, until the infrastructure projects are implemented. Potential exists, however, to export cement and related products to neighbouring countries until their production capacity can meet their domestic needs.

Lazarus says the IDC is interested in funding new productive capacity and not efficiency and productivity improvements.

“Funding large projects is a space the IDC is comfortable working in.”