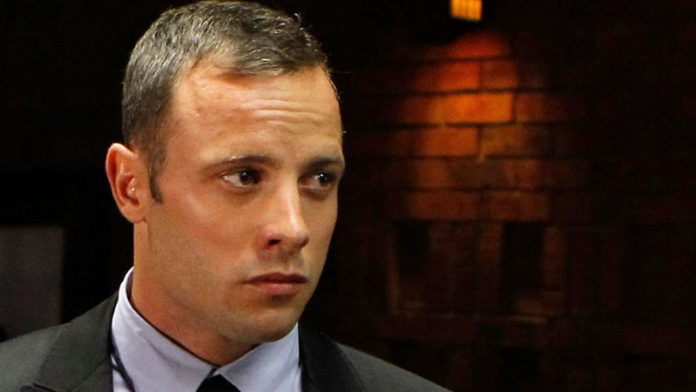 The bail conditions agreed between Oscar Pistorius’s defence team and the National Prosecuting Authority were not particularly tough, given his means: R250 000 as a guarantee, no foreign travel, and no return to his home where he shot Reeva Steenkamp.

But magistrate Desmond Nair was having none of it. Instead, Nair said, Pistorious would have to put up R100 000 in cash, and another R900 000 in guarantees that he will return for trial.

Pistorius must also hand in his guns. Most onerously, though, Nair dispensed with the usual requirement that an awaiting-trial accused report regularly to a police station, and made Pistorius subject to constant supervision. That means, among other things, that Pistorius will not be able to travel outside Pretoria without prior permission. He is not allowed to use alcohol or drugs, and is subject to testing for those substances, day or night.

His probation officials will need to be in regular contact with him, to report on his state of mind, and have the right to phone him and request meetings whenever they see fit. The implication is that, should Pistorius indeed resume training, as his coach suggested on Friday morning he would do, he would have a hard time using facilities outside Pretoria, even as near as Johannesburg.

And should he take a celebratory drink during his first night not behind bars in more than a week, he could be subject to immediate arrest and detention for the duration of his trial. Pistorius was also specifically warned against contacting any potential witnesses in the matter, or doing violence to a woman.