Botha ‘not unhappy’ about removal from Pistorius case 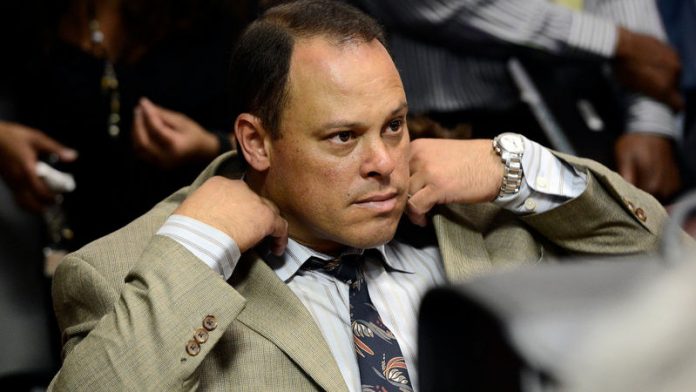 "No, I am really not unhappy about [being removed as lead investigator] at all," Botha said.

Divisional Commissioner of Detective services lieutenant general Vineshkumar Moonoo was appointed as head of the team, who would investigate the murder charge, by national police commissioner Riah Phiyega on Thursday after Botha's removal was announced.

He said Moonoo would be able to get information and results faster.

"I am satisfied with that," Botha said.

Botha's removal came after reports on Thursday morning that he was charged with attempted murder.

Police later confirmed that seven attempted murder charges were hanging over his head.

Police said that in 2011 Botha allegedly fired shots at a minibus while trying to stop the vehicle. There were seven people inside at the time.

Phiyega said her office was aware of the events involving Botha that happened in 2011.

She told reporters in Pretoria on Thursday that Botha would be removed from the investigating team.

"With the process of the bail application over, I, as the national commissioner of police, am appointing a new team to take the matter on a long haul and Lt-Gen Vineshkumar Moonoo is leading that team. Investigating officer Botha is not part of that team," she said.

Pistorius has been charged with the murder of his girlfriend Reeva Steenkamp in his home on February 14.

After eight nights in police custody and a four days in court Pistoruis' bail application was granted.

After listening to extensive argument, Nair ruled that he was not a flight risk, and that the State had not shown that he had a propensity for violence.

His bail conditions include that he not be charged with any offence relating to violence against women.

He would not be allowed to return to Silver Woods country estate, the scene of the shooting; he has to surrender his passports; he cannot apply for travel documents; he must report to the Brooklyn police station on Mondays and Fridays at set times; and he can't take banned substances or alcohol.

He will live at an address not publicly disclosed, among other conditions.

The matter was postponed until June 4. – Sapa.