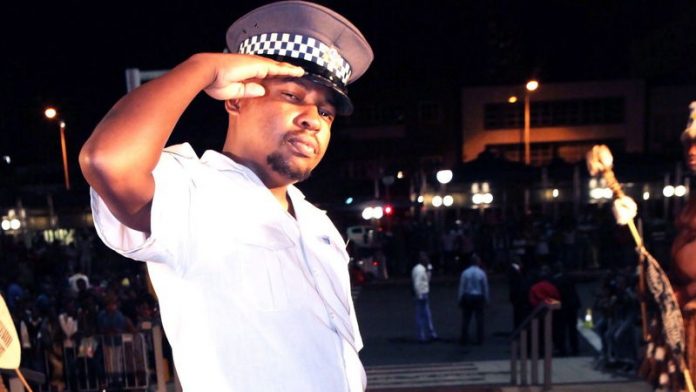 The Mercury reported that the matter had been referred to the eThekweni Metro Police's professional standards inspectorate.

The SAPS Act of 1995 states that it is an offence for anyone who is not a police officer to wear a police uniform. Permission needs to be obtained.

Unauthorised use of metro police uniforms is regulated by the act as well.

Msomi told the Mercury that he doubted that Langa obtained permission. If convicted, Langa could face a hefty fine or six months in jail. Impersonating a police officer carries a jail term of up to two years.

According to the Mercury eThekweni mayor James Nxumalo was among those who witnessed the star receiving his two awards in the uniform. – Sapa