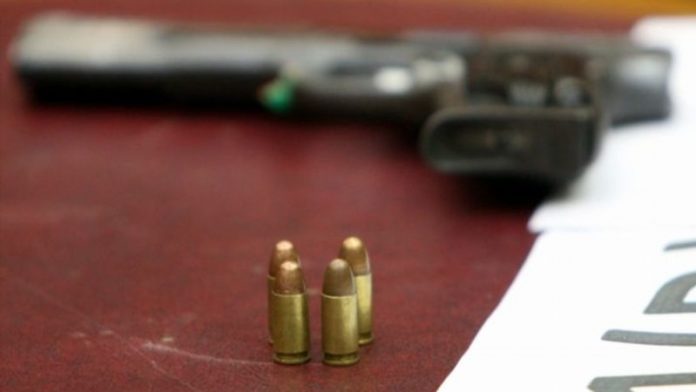 Mail & Guardian sources said Dodovu was arrested during a meeting of the province's ANC officials in Potchefstroom.

Hawks spokesperson Captain Paul Ramaloko confirmed that Dodovu was arrested in his office in Potchefstroom.

“He hasn’t appeared in court yet, but we are busy questioning him,” Ramaloko said.

He said Dodovu may appear in court on Monday or Tuesday and then join the other seven suspects who’ve been remanded in custody to Wednesday.

“We are charging him for conspiracy to commit murder,” Ramaloko said.

Shortly after Dodovu's arrest, North West Premier Thandi Modise issued a statement calling for calm and asking communities to allow the law to take its course for justice to be done for the Chika family.

"While we note the arrest and hope that justice will be done, we also believe that every suspect is innocent until proven guilty by a responsible court of law. It is on this basis that we support further and intensive investigation into the matter. We believe that MEC [provincial minister] Dodovu will cooperate with the investigation," said Modise.

Seven suspects have already been arrested in connection with Chika's murder and remanded in custody. One of the suspects, Sihlangu Sekhakhane from KwaZulu-Natal, is suspected to be the gunman. Last week the Hawks told the media that a gun linked to Chika's murder was recovered in KwaZulu-Natal.

Among those arrested is chairperson of the ANC Youth League in the North West, Papiki Babuile, an ANC ward councillor and a municipal employee.

Outside court last week a group of ANC supporters held placards that mentioned that the "big fish" should be arrested in connection with the murder.

Chika was killed on the evening of the ANC's Mangaung conference in December last year.

The suspects are expected to appear in court this week for a formal bail application. They face charges of murder, premeditated murder and conspiracy to commit murder.