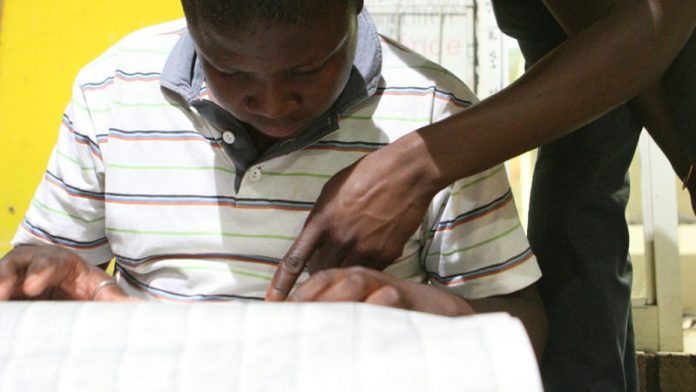 "The industry needs to explore growth of African languages. Readers are hungry for news to be told in their mother tongue," said Mateza on Wednesday.

"The growth of Ilanga and Isolezwe newspapers in KwaZulu-Natal is proof that there is a market for such diversity."

Mateza was presenting at a public hearing held by the print and digital media transformation task team in Johannesburg. Only a handful of people attended.

They included members of the task team, headed by former editor of City Press Mathatha Tsedu, a few industry role players and a couple of journalists.

The task team was established by Print and Digital Media South Africa to help the media industry develop a common strategy for transformation.

Mateza said television and radio were ahead of the pack and had made strides in accommodating African languages.

The big media companies, which also controlled distribution, had made it difficult for new publications to survive.

Newspaper Imvo Zabamisundu – South Africa's first Xhosa newspaper in the Eastern Cape – suffered when it was taken over by Caxton, he said.

"The newspaper was an institution that recorded the achievements of Africans, and produced great journalists."

Efforts to revive the publication had hit a brick wall, with initial role players pulling out of the project.

"I have a great admiration for the Afrikaners. They stand up and fight for their language," said Mateza.

"It is time everyone stands up and says: 'Sorry, but we need this in our own language'."

Mateza said there were many untold stories in rural South Africa, but no one was available to tell the stories in local languages.

It is examining issues such as ownership, management, employment equity, skills development and the low level of black ownership in many large media groups. Last year, it said it aimed to conclude its work by April.

It was established after Parliament's portfolio committee on communication criticised the print media sector and called for a transformation charter.

The task team said on Monday it would meet with government, the ANC, Services Sector Education and Training Authorities, the South African Audience Research Foundation, and advertisers on Thursday.

However, the public hearings would then be indefinitely postponed, as Times Media Group had informed it on Friday that it had pulled out.

Anti-competitive allegations
"Times Media Group is the second company of the major four to do so, citing an on-going investigation by the Competition Commission into anti-competitive behaviour," it said in a statement.

"At an emergency meeting on Monday, the task team decided to go ahead with the hearings for the stakeholders, but expressed its disquiet that two of the four major groups that tasked them to do the work have pulled out."

Caxton announced it had pulled out in January. This was also linked to the investigation by the Competition Commission.

The commission is probing suspected anti-competitive behaviour by Caxton, Naspers, Times Media and the Independent.

They were informed in December that the commission was investigating the alleged sharing of markets and information.

The anti-competitive allegations first surfaced at a Competition Tribunal hearing in March 2012 about a proposed merger between Media24, Paarl Coldset and the Natal Witness Printing and Publishing Company. – Sapa