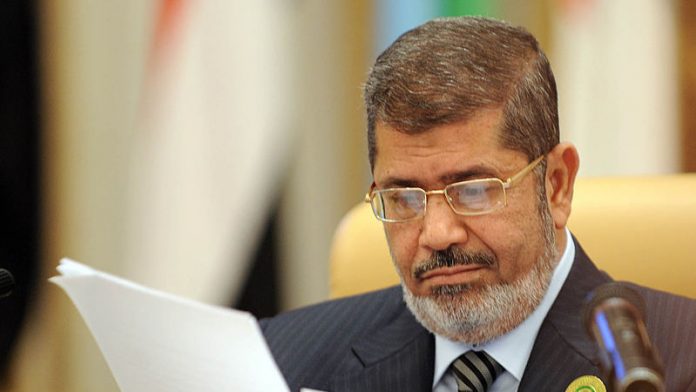 Newspaper al-Ahram's website on Thursday quoted Planning and International Cooperation Minister Ashraf al-Araby as saying he expected the team to arrive within 10 days.

Egypt reached an initial agreement on the loan in November but postponed final ratification following political unrest in Cairo, which led the government to put off tax increases needed to rein in the budget deficit.

"Today, Thursday, a formal invitation will be sent to the technical delegation of the International Monetary Fund [IMF] to come to Cairo to negotiate over the $4.8-billion loan to Egypt," al-Ahram quoted al-Araby.

The paper also quoted him as saying he expected the delegation to arrive to Cairo "within 10 days".

Egypt's new Islamist administration, led by President Mohamed Mursi, is facing an economic crisis. Fitch Ratings said on Wednesday that extended voting in parliamentary elections, due to start in late April and last till late June, could delay the IMF loan agreement until the third quarter.

Cairo needs to shore up its finances after two years of political turmoil since the uprising that toppled former president Hosni Mubarak in February 2011, driving away tourists and investors. The Egyptian pound has lost 8.2% against the dollar since the end of last year.

Drop in foreign reserves
Foreign reserves have fallen to $13.6-billion – less than the $15-billion needed to cover three months' worth of imports – and the budget deficit is forecast to hit 12.3% of gross domestic product by the end of June unless economic reforms are implemented.

The deficit rose by more than a third in the seven months to the end of January from the same period a year earlier, figures released on Wednesday showed.

An IMF deal would unlock billions of dollars more of financial support from foreign states and international bodies, but will also imply austerity measures.

In a summary of its new plans for the economy released this week, the government said it aimed to increase the foreign currency reserves to $19-billion by the end of June, but it did not say how. The plan will form the basis of talks with the IMF.

A summary of the revised plan called for a levy on stock market transactions and a flat 25% tax on Egypt's companies, but did not spell out plans for cutting subsidy spending or detail other tax increases.

The government aims to raise $66.8-million a year from the stock exchange tax, Egypt's Deputy Minister of Finance Hani Qadri said at a press conference.

The government is targeting a deficit for this financial year of $28-billion, or 10.9% of total economic output. – Reuters