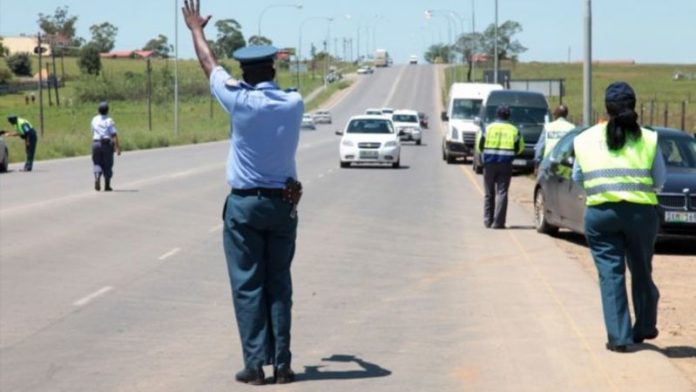 The measures would be piloted in Johannesburg and Pretoria, according to the newspaper.

The proposed bill would require repeat offenders to retake their drivers' tests.

It would also give the Road Traffic Infringement Agency more authority.

Registrar of the agency, Japh Chuwe, said the changes were intended to close "glaring loopholes" in existing legislation.

"It's not something achievable in the short term but we believe that sending people to community service at state mortuaries and hospitals could change their habits," he said.

3/10 for law enforcement
The Mail & Guardian in January reported that road carnage was capped off with an estimated festive season death toll of 1 465. Minister of Transport Ben Martins announced in January that between December 1 2012 and January 8 2013, 1 221 fatal accidents were recorded on South Africa’s roads.

According to the M&G, when the World Health Organisation profiled the country’s road safety status it found that South Africa had legislation in place for everything from speed limits and blood alcohol limits to seatbelt and helmet laws.

But on a scale of zero to 10, it scored an average of three for enforcement in all categories.

Even accounting for poor reporting, South Africa was among the worst offenders in the world for road deaths. – Sapa